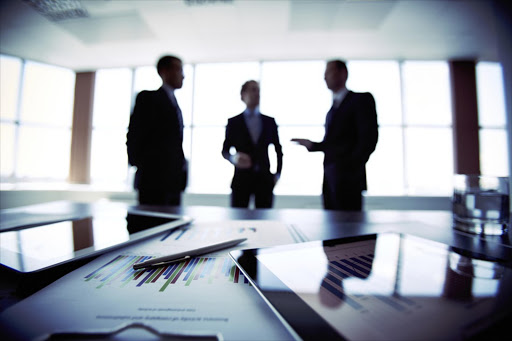 That’s according to the Grant Thornton Women in Business Survey released on Wednesday - International Women's Day.

According to the report only 28% of senior management roles are held by women in South Africa.

While higher than last year‚ the percentage of women business leaders has not changed significantly since the start of Grant Thornton’s research 13 years ago‚ when the figure hovered at 26%.

“Until we make a concerted effort to change our mindset to the role of women in the workplace‚ at home and society at large we’re going to continue to battle with inequality in the workplace‚” said Lee-Anne Bac‚ director of Advisory Services at Grant Thornton in Johannesburg.

The annual report‚ which surveys 5500 businesses in 36 economies‚ also shows that almost a third (31%) of South African companies have no women at all in senior management positions.

The report reveals it is still common for senior women to be in supporting roles‚ particularly as human resources directors or chief financial officers. However‚ there has been a slow rise in the number of women in chief executive officer roles in South Africa‚ from 7% in 2015 to 9% in 2016 and 10% in 2017.

Globally‚ too‚ the pace of change towards gender equity remains stagnant.

“We shouldn’t‚ however‚ be comparing ourselves against the global situation‚” points out Bac. “Instead‚ we should strive to match those countries that are performing at above average rates.”

“Businesses need to embrace new leadership styles that allow women to bring their own flair to the workplace.” said Bac.