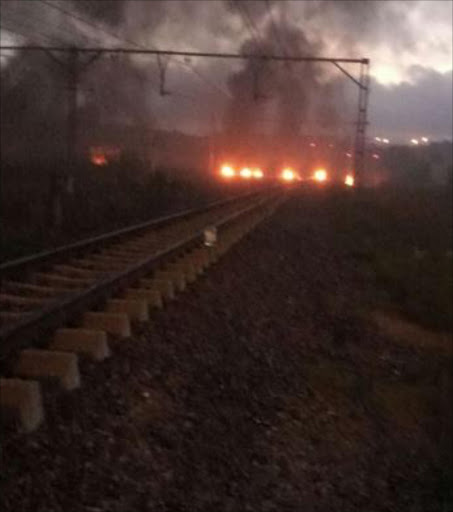 She said protesters had blocked the N17 underneath the railway bridge.

“It is unclear what exactly they are protesting about at this stage‚” Mamonyane said.

“JMPD officers are on the scene.”

“Motorists from Meadowlands and Orlando are especially affected.”