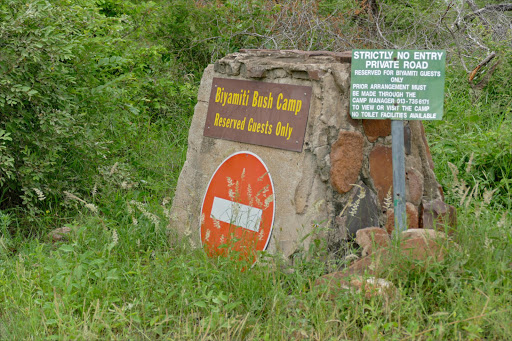 If there’s gold in them thar hills above Barberton‚ it’s staying there.

Eleven years after Barberton Mines won rights to prospect for gold and silver in the Makhonjwa Mountains‚ the Supreme Court of Appeal has drawn a line across some of the planet’s oldest rocks.

Its decision stops the Pan African Resources subsidiary prospecting in the Barberton Nature Reserve‚ which Judge Visvanathan Ponnan said was “world-renowned for its unique geology‚ consisting of rocks estimated to be 3‚600 million years old‚ which have been described as the oldest and best preserved sequence of volcanic and sedimentary rocks on Earth”.

Ponnan granted an appeal by Mpumalanga Parks and Tourism Agency and the Mountainland Owners Association against a High Court judgment in Johannesburg giving Barberton Mines the go-ahead to prospect in the reserve and neighbouring privately owned land.

The original five-year prospecting right was granted in 2006‚ two years before the environment minister began a process to have the area declared a World Heritage Site by Unesco‚ saying the rock provided “an unparalleled repository of scientific information about early Earth”.

The high court dismissed an argument that prospecting could not go ahead because the area was a nature reserve‚ but Ponnan said it relied too heavily on semantics about whether the reserve had been “declared” or merely “designated”. He added: “Common sense‚ I daresay‚ must prevail.”

Barberton has its origins in the 1880s gold rush. The first form of life on earth‚ a bacterial micro fossil an estimated 3.1 billion years old‚ was discovered in 1967 in what scientists call the Barberton Greenstone Belt.