Save our school! Cango Caves community goes to high court to fend off game farm 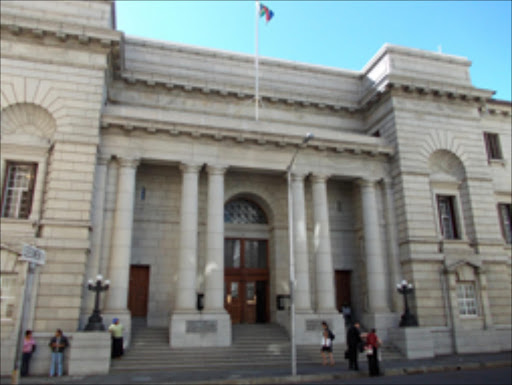 The fate of a 90-year-old school on the doorstep of the Cango Caves lies in the hands of a judge.

NGO Equal Education went to the High Court in Cape Town in an attempt to save Grootkraal Primary‚ near Oudtshoorn‚ which is threatened with closure because its site is earmarked for a game farm.

Members of the Grootkraal community packed the courtroom on Wednesday to hear final arguments in their legal battle to save pupils being moved 17km to Voorbedag Primary School.

Grootkraal has been threatened with closure since June 2010‚ when the owners of the land it sits on told the Western Cape Education Department they wanted to incorporate it into a game farm.

“The (education department) has not so much as consulted with the community in developing their plan‚” Lisa Draga of Equal Education told TimesLIVE.

“They don’t take into account the children they are uprooting‚ and despite ample opportunity to work with the community they have chosen not to.”

Draga said transport to Voorbedag was not available to most pupils at Grootkraal‚ but education department spokeswoman Jessica Shelver said the student body was drawn from a wide area.

“Those who live closer to Voorbedag would not be affected‚ while those who live in Oudtshoorn would find it easier to attend schools in the town‚” she said.

“Most learners already travel by bus over long distances to reach Grootkraal. In some cases‚ they pass other schools.”

Grootkraal principal Llewellyn Metembo said the school’s closure would be catastrophic for an already poor community.

“This school is one of the main ways we can uplift this community‚” he told TimesLIVE. “Through not just the schooling‚ but all of our programming‚ concerts and events‚ we have tried to show the community there is life outside of Grootkraal.”

Former pupil Serone Stal‚ now at university in Cape Town‚ said her primary education was the foundation of her success.

“The children in our community need this education base. Primary education at its core provides a community with a solid foundation and security‚” she said.

“Beyond that it is so much more; it gives our children purpose and a reason to get up in the morning.”