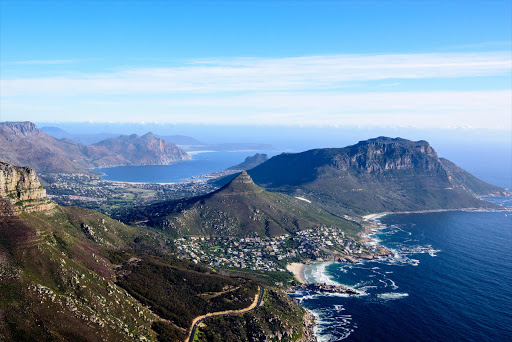 A major crackdown by the City of Cape Town has litterers on notice. Six months since the start of the Integrated Waste Management By-law‚ authorities have already collected more than R1-million rand in fines and impounded close to 70 cars.

“We can see a small improvement in the aesthetics of the communities where we have contained the dumping. But the real results are when we look at the length of the queues at the waste disposal sites and see that the volume has increased quite a bit‚” JP Smith‚ mayoral committee member for safety and security‚ said.

The change came after the city spent well over its planned budget for clean-up‚ giving authorities the ability to swiftly punish illegal dumping. Police may now impound the vehicle of those caught illegally dumping.

“Look if dumpers can say: ‘If I get caught once in every hundred times that I dump and only pay a R500 rand fine then there is not a real consequence.’ There must be a substantial opportunity cost and we found exactly that with the R7‚500 impoundment fee and R5‚000 fine. Hopefully now those same dumpers are looking at that arithmetic and making the right choice‚” Smith said.

Of the nearly 70 vehicles impounded‚ authorities noted 70% were seized in Philippi‚ primarily along Duinefontein and Weltevreden roads. Officials noted the frustratingly close proximity of a free of charge drop off site in Schaapkraal Road.

“Philippi is a community that has had some sharp stinging memories from all the illegal dumping‚ so people are finally starting to report it. Unfortunately a child had died from contact with some of the waste dumped in that area‚ leaving no tolerance for illegal dumping.”

Owners can only reclaim their cars once they pay an admission of guilt fine and the impoundment fees. He said 47 vehicles have been released. Despite the current success‚ Smith said the City is looking for ways to send a stronger message. Proposed tactics include forfeiture of cars by repeat offenders‚ and promotion of the city’s 24 dumping sites.

“Currently we are looking at the by-laws and trying to implement a 3 strikes rule. Repeat offenders should face some sort of mature punishment. If someone doesn’t amend their ways and continues to burden the community with their waste‚ then there needs to be harsher consequences.”