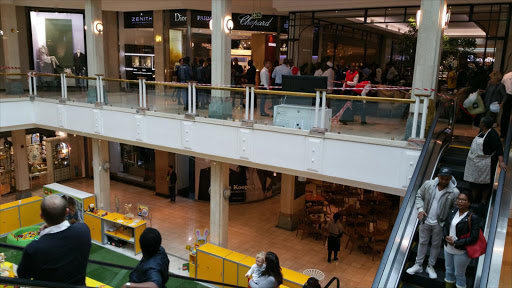 Police have arrested five suspects in connection with a robbery at a jewellery store at the Hyde Park shopping centre in Johannesburg last week.

The five were arrested on Sunday‚ Police also seized a rental vehicle suspected to have been used in the robbery‚ police spokesperson Brigadier Mathapelo Peters said.

A group of armed made off with jewellery worth thousands of rand on Thursday after storming the store. No one was injured in the heist.

He said an intelligence-driven operation by the SAPS Provincial Trio Task Team in Gauteng had led to the arrest of five male suspects whose ages range from 23 to 36.