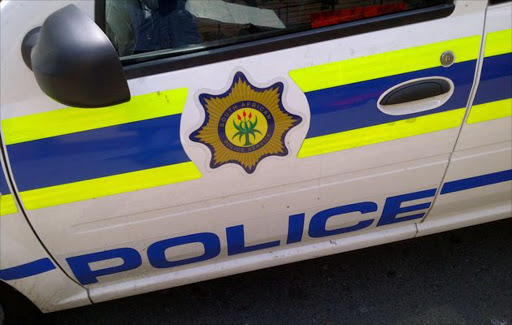 This was revealed on Thursday by the chairperson of the portfolio committee on police‚ Frans Beukman in Braamfontein‚ Johannesburg‚ during a dialogue on police and human rights hosted by the South African Human Rights Commission and the African Policing Civilian Oversight Forum.

He said the claims were largely attributed to unlawful arrests and detention‚ assaults and shooting incidents‚ adding that the incidents relate to human rights violations.

Beukman said there were several mechanisms that could be implemented to curb the violation of human rights by police and thereby decrease the civil claim cases. “The reaction to human rights is sometimes also what is coming from the top. Now‚ we believe that the executive authority - that is the minister and deputy minister and the top leadership of the SAPS - should be the main messengers in promoting the culture of good conduct in line with human rights and the human rights approach.

“If the message coming from there is not in line without that approach the ordinary member at the station level or in the specialised unit level will not be able to interpret correctly‚ so it's very much important that the tone from the top should be correct and there should be emphasis on human rights. We can't go with the approach of force at all cost‚ that is not the right approach‚” said Beukman.

SAHRC commissioner Chris Nissen said police must be sensitised to human rights because at times they do not give cases of human rights violation the attention they deserve.

“We need to sensitised and train them from the beginning of their service for them to understand so that in the execution of their duties they understand fully the human rights of the people they are working with‚” said Nissen. Chairperson of the commission‚ Advocate Bongani Majola‚ also said the issue of police killings could not be divorced from the violation of human rights. He said police also needed support and protection because without them‚ many things would go wrong in the country.