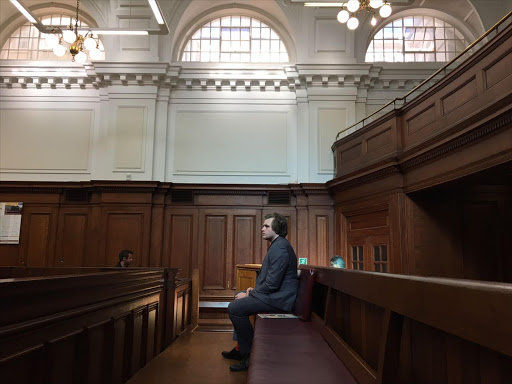 Alleged triple murderer Henri van Breda has arrived at the High Court in Cape Town for his highly anticipated trial.

Van Breda stands accused of murdering his mother Theresa‚ father Martin and brother Rudi‚ in an axe attack in January 2015 at their home in an exclusive gated estate in Stellenbosch.

He is also accused of the attempted murder of his sister Marli‚ now 18‚ who escaped with a severed jugular and head wound‚ which reportedly left her with retrograde amnesia.

In a separate case‚ charges of dagga possession against Van Breda and his girlfriend Danielle Janse van Rensburg were withdrawn on April 11.

The couple were arrested with dagga in Table View last September but Janse van Rensburg told the court it belonged to her.