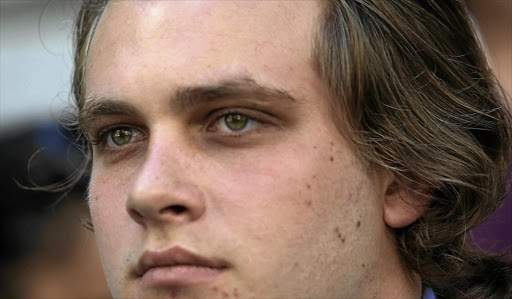 Henri van Breda has pleaded not guilty to the murder of his father, mother and brother.

He has also pleaded not guilty to the attempted murder of his sister and obstructing the administration of justice. State advocate Susan Galloway led the charges in the High Court in Cape Town on Monday morning.

According to the charge sheet, raised voices were heard coming from the Van Breda family home in the luxury De Zalze Winelands Golf Estate in Stellenbosch on January 26, 2015.

Henri handed himself over to police in June last year. He is out on bail of R100 000.