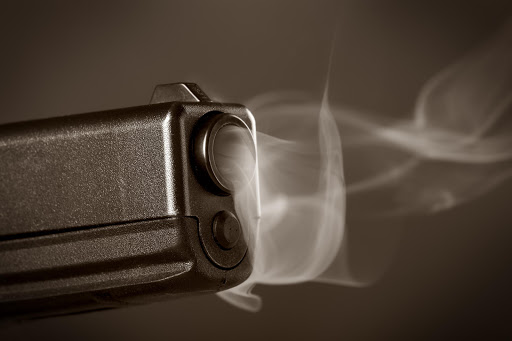 A security officer was shot dead and another wounded in the leg during a cash-in-transit robbery at a shop in Delft South in the Western Cape on Saturday morning‚ police said.

They said the suspects were still at large after fleeing the scene with an undisclosed amount of cash. The getaway vehicle‚ a LDV‚ was later discovered abandoned in Philippi.

The wounded officer has been admitted to hospital for treatment‚ police added.