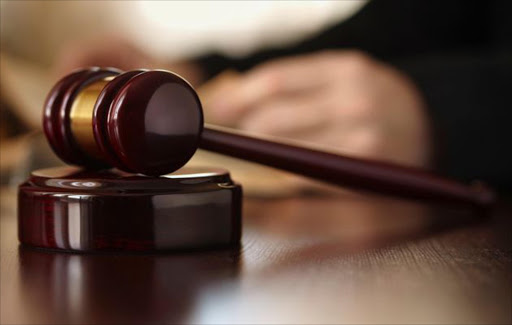 A Parktown Boys' High water polo coach on Wednesday appeared briefly in the Johannesburg Magistrate's Court‚ where he faces charges of sexually assaulting pupils at the school.

The 22-year-old man faces multiple charges relating to sexual assault and assault. The case was postponed to July 11.

The matter first came to light last year when the school discovered CCTV footage showing the man allegedly touching a pupil inappropriately. More than 20 pupils have come forward since.

Martin Pelders from an organisation called Matrix Men‚ which offers support to sexually abused men and boys‚ attended the proceedings.

“We hear of very few cases where anything actually goes to court and often when they do go to court‚ the case is botched. We have a huge issue with the number of boys in this country that have been assaulted.”

Pelders said cases of boys being sexually assaulted are often swept under the rug.

“If we look at this case‚ it was only by accident that this case was brought to our attention‚ which I am grateful for‚ or it would have slipped under the radar. We know that perpetrators are serial perpetrators and they will [do it again].”

Prosecutor Colleen Ryan requested the postponement in the case for investigations to be completed. The matter is likely to be transferred to the high court‚ she said.

A police search was conducted at the man's residence last week in the presence of his uncle. The defence told the court that this was not carried out according to the search and seizure warrant's stipulations‚ which require that it be done in the presence of the man and his legal representative.

Before proceedings began the man‚ who is out on bail of R3‚000‚ stood outside the courthouse smoking. He was accompanied by two women‚ who shielded him from photographers.

The women later ushered him away from a mob of journalists‚ after proceedings had wrapped up‚ to a car waiting for him outside the court's premises.

He was arrested last year on November 16 and is a past pupil of the school.