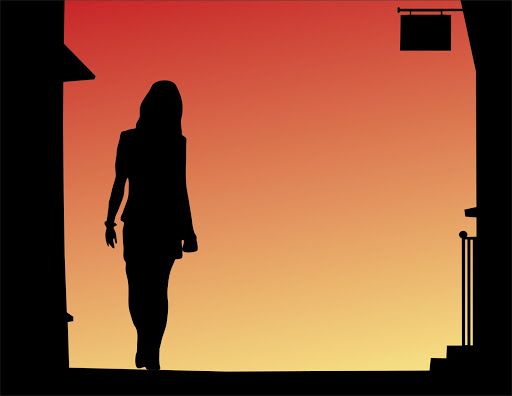 More than one in three Cape Town sex workers carry on with sexual encounters even after a condom breaks or slips.

The same number stop and replace the condom and only 13% stop the sex altogether, a University of the Western Cape researcher has found.

Writing in the Southern African Journal of HIV Medicine, Ferdinand Mukumbang said he also asked 100 sex workers what they did within 24 hours of a condom failing.

More than half did nothing, 25% went to a clinic for assistance and 3% took alcohol or drugs to forget the incident.

Mukumbang said HIV prevalence among sex workers was estimated to be 12 times greater than among the general population and 40% of Cape Town's 7,500 sex workers were thought to be HIV-positive.

"Sex workers, their sex partners and clients account for about 20% of all new HIV infections," he said.

With the assistance of the Sex Workers Education and Advocacy Task Force, he recruited sex workers in the Cape Town "hot spots" of Bellville, Parow, Goodwood, Observatory, Brooklyn, Mitchells Plain and Khayelitsha.

He asked them to complete a questionnaire.

Nearly all of them - 90% - said they had experienced condom breakage and 85% had encountered condom slippage.

Said Mukumbang: "This situation is potentially precarious because there is a high chance that the client will opt to continue the sexual encounter without any condom.

"This constitutes a very high-risk sexual activity for both parties involved, as they are unaware of each other's HIV status."