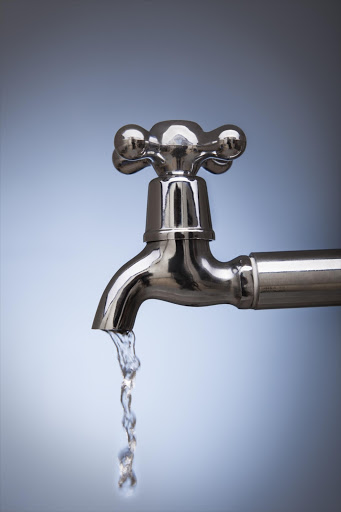 The City of Cape Town has issued a “critical warning” to its residents to only use water for drinking‚ bathing and cooking.

This comes after its usable dam water levels reached 11.2% this week.

The city has also applied to the mayoral committee for the application of level 4 water restrictions.

“This communication serves as a critical warning to all water users in Cape Town to cut all non-essential use of water immediately. This is not a drill‚” reads a statement by the city’s mayoral committee member for Informal Settlements‚ Water and Waste Services‚ and Energy‚ Xanthea Limberg.

In the statement‚ Limberg warned city water users to cut all non-essential municipal water use immediately.

‘We are essentially saying that you are only allowed to use a bit of water for drinking‚ cooking and washing‚” she said.

Limberg said the city was reaching a critical point in the current drought crisis.

“Although we continue to work non-stop to force consumption down‚ overall use remains catastrophically high. This is not a request. We have seen huge saving efforts‚ but the unseasonably hot autumn is exacerbating the situation and we must all do more‚” she said.

She said the city was requesting all customers to use below 100 litres per day.

“Stop flushing toilets when not necessary‚ shower for less than two minutes a day or use a wet cloth for a ‘wipe-down’‚ collect all would-be wasted water and use it to fill up toilet cisterns‚ among others‚” said Limberg.

According to the report to the mayoral committee‚ residents are banned from topping up swimming pools and irrigation with municipal drinking water.

“No washing of vehicles‚ trailers‚ caravans or boats with municipal drinking water allowed except where an exemption has been granted‚” reads the report.

It says the restriction will apply to formal and informal car washes in the city.

“Vehicles‚ trailers‚ caravans and boats should be washed with non-drinking water or waterless products.”

The new restrictions also come as experts have warned that the city is unlikely to receive above average rainfall in the early parts of the rainy winter season.

A drier winter season‚ experts have said‚ will see the city in a similar water scarce situation by this time next year.