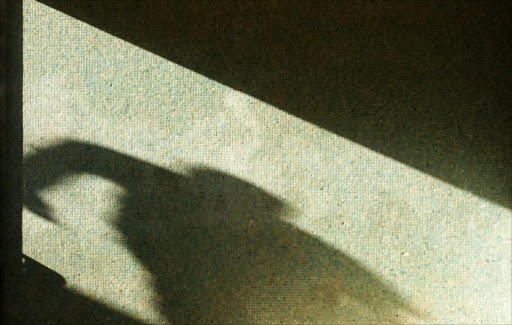 Two men will appear in the Protea Magistrate’s Court on Wednesday in connection with the murder of a woman believed to be a lesbian.

Social media and members of the LGBTI community reacted with shock and outrage at the news of the death of Lerato Moloi.

Police spokesperson said the body of the 27-year-old was discovered in Naledi on Sunday.

“Two suspects were arrested on Monday for the alleged murder of a 27-year-old woman in Naledi.

“It is suspected that the lady was also raped. The half-naked body of the deceased was discovered on Sunday‚” said police spokesperson Captain Mavela Masondo.

He said the police did not know the motive of Moloi’s murder‚ but members of the LGBTI community believe it is “corrective”.

In a separate incident‚ two women aged 24 and 28‚ who were friends‚ were found murdered.

The bodies have since been identified by the families and no arrests have been made‚ Masondo said.

“Police are investigating cases of murder and are appealing to the community that whoever might have information that can assist the police in the investigation to contact the Crime Stop on 08600 10111 or sms Crime Line on 32211.”

Sonke Gender Justice spokesperson Nonhlanhla Skosana condemned incidents of corrective rape which she said were on the rise.

“There is this so-called corrective rape where men target women because they are lesbians.

“Lerato was somebody’s daughter‚ she was a human being and belonged to a community. It’s very difficult to understand why there is so much anger towards lesbians.”

She said communities need to be educated about the LGBTI community and be made to understand that they too have rights.

“We also need to engage the police around the protection of lesbians‚” she said.

Reacting to Moloi’s death‚ Steve Letsika‚ founding director of Access Chapter 2‚ an LGBTI organisation said on twitter: “Another lesbian raped and stoned to death…Hate crimes must end. Violence must end”.

Hate Crimes must end! Violence must end. It is time. @GovernmentZA@PresidencyZA@MbalulaFikile@eNCA@SABCNewsOnline@Powerfm987@_cosatuhttps://t.co/UDwg30zHBr

We are outraged!! Lesbians aren't free from misogyny and Femicide. Corrective rape is a cruel cruel thing!! We are most definitely outraged. https://t.co/wAuKh4rmrx