People don't change on the booze - they just get louder 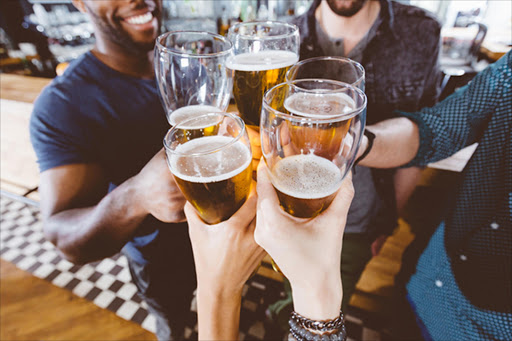 Specialists warn that this kind of behavior carries various risks and could contribute to obesity in young people, which is on the rise worldwide.
Image: ©izusek / Istock.co

There is no such thing as a "happy" drunk, scientists have concluded after finding that alcohol does not radically change personality.

Although many people blame drinking for alterations in mood, new research shows that the only change is that drinkers become more extroverted.

"We were surprised to find such a discrepancy between drinkers' perceptions of their own personalities and how observers saw them," said Dr Rachel Winograd of the University of Missouri, St Louis.

"Participants reported experiencing differences in all factors of personality, but extroversion was the only factor robustly perceived to be different across participants in alcohol and sober conditions."

The scientists recruited 156 participants, who completed an initial survey gauging their typical alcohol consumption and their perceptions of their own "typical sober" and "typical drunk" personality.

They were then given vodka and lemonade cocktails to drink, while being asked to take part in group activities to bring out certain personality traits.

"The participants and raters were both accurate and inaccurate.

"The raters reliably reported what was visible to them and the participants experienced internal changes that were real to them," Winograd said.