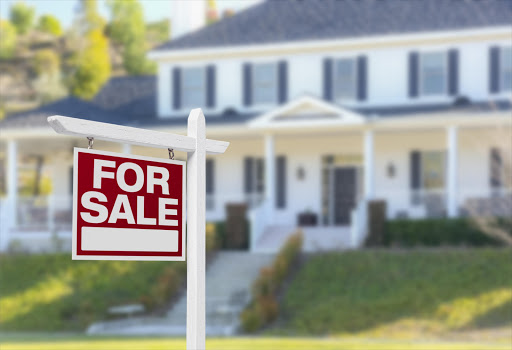 The government has established a bank to provide housing loans to people in the "gap market".

The Human Settlements Development Bank will be launched by the department in Cape Town on Friday.

It will provide housing finance to people earning too much to qualify for RDP housing but not enough to secure mortgage bonds from retail banks.

Human Settlements Minister Lindiwe Sisulu announced the launch of the bank - which consolidated three development finance institutions from her department - at her budget debate.

But the bank will start to function only once the Human Settlements Development Bank Bill, in its fifth draft, is passed by parliament.

The department hopes this would be done by the end of September.

Once functional, it would provide finance to emerging black entrants into the property sector, and would scale up delivery of the finance linked individual subsidy.

This subsidy is aimed at first-time home owners earning below R15000 a month.

But Human Settlements director-general Mbulelo Tshangana said the department was considering increasing the threshold to R20000.

Chairman of the human settlements portfolio committee Nocawe Mafu said the bank should "attempt to radically transform" the property sector, which remained "untransformed and dominated by cartels".

Sisulu said one of the bank's priorities would be funding the department's "catalytic projects".

The department has prioritised 46 of these projects, which would build houses as a partnership between the government and the private sector.

She said non-citizens would no longer be able to buy low-cost homes built by the government for the poor.