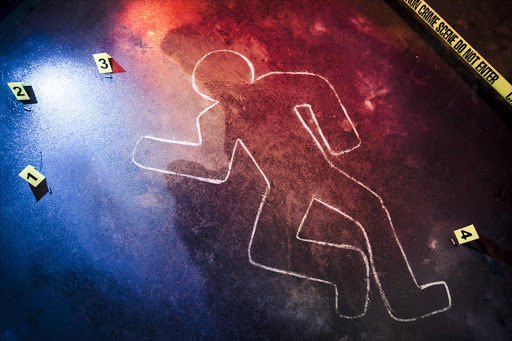 The discovery of a young mother’s body at the weekend‚ several days after she was reported missing‚ closely follows the deaths of several women in KwaZulu-Natal.

Asanda Mbuyazi‚ 19‚ went missing from her home in KwaMbonambi‚ on the KwaZulu-Natal North Coast‚ last week after meeting the father of her five-month-old child‚ with whom she had broken up about two months ago. Her family reported her missing after she failed to return home.

Her body was recovered on Saturday with multiple stab wounds. SAPS spokesman Lieutenant Colonel Thulani Zwane confirmed that police police had responded to a murder on Saturday.

"On arrival the members found body of a 19-year-old woman with stab wounds." He said a case of murder had been opened at the KwaMbonanbi police station.

The father has not been seen since her death.

MEC for Social Development in KwaZulu-Natal‚ Weziwe Thusi‚ has condemned the murder of yet another young woman.

Thusi said: "Our province has barely recovered from the shock of the murder of several young women in recent weeks and now we have to deal with the murder of yet another young woman. What happened to Asanda is deplorable and should never have happened."

She said: "It's high time men realised that violence against women does not solve any problem‚ instead it creates more problems; for example in this case‚ we now have a five-month-old child who has lost a mother."

The MEC has called on members of the community to assist the police in their search for the man suspected of killing the young woman.