Cash in hand beats back to land 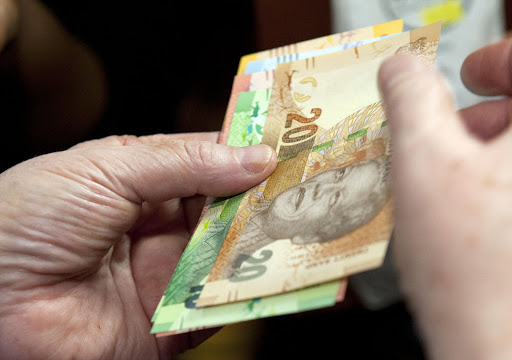 Claimants want cash - not land - and it's hurting land reform in South Africa.

The balance was settled in land.

Analysis from almost 40000 claims lodged in the province between 2014 and last year showed that claimants preferred cash to land.

"We asked them at the point of lodgement what they would prefer, and most said they would prefer financial compensation," KwaZulu-Natal Land Restitution Support chief direction Bheki Mbili said.

He was speaking in Durban at a briefing on the implementation of land reform and restitution in the province.

He said that opting for money instead of land was a "general problem across the country".

"We are dealing with second, third or fourth generation in so far as victims of land dispossession are concerned.

"So, it is people who did not have first-hand experience of the pain that people had to go through when they were removed from the pieces of land that they owned at the time.

"Many of the claimants already have small pieces of land and some don't even live in those areas where their forefathers were removed from.

"Some say to us that they don't want more land than they already own," Mbili said.

He said claimants raised these issues only because they are given the option to take the compensation.

"The problem with this is that if you look at the outcome of first phase of the land audit, the amount of land that is private land, particularly that which is owned by white people in this country, is still in the region of between 70% and 80%.

"We can only change the land ownership pattern if people opt for restoration.

"If they opt for financial compensation the pattern stays the same. If you take the money, you don't dent the problem that currently exists," Mbili said.