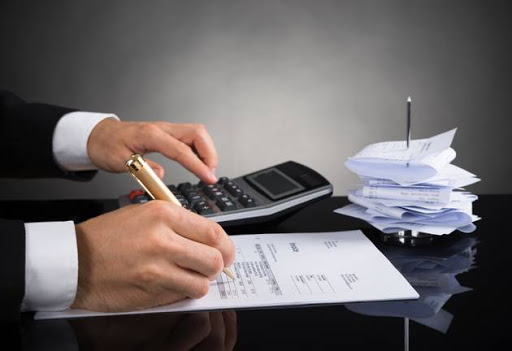 An Old Mutual adviser’s misleading advice was “manifestly unfair” to a retiree‚ who was denied the right to withdraw his entire retirement fund.

And the company handled his complaint in a “self-serving” way‚ the Ombud for Financial Services Providers ruled this week.

The advice‚ rendered by Roshan Singh at Old Mutual’s Musgrave branch in Durban‚ led to the consumer withdrawing only a third of his retirement fund value and buying a compulsory annuity with the remaining two thirds.

The ruling by Ombud Noluntu Bam revealed that Old Mutual was dealing with eight similar cases where mistakes had been made by its employees when advising clients.

Hylton Forge had planned to withdraw the full R220‚000 he had saved in a retirement annuity (RA) because he urgently needed cash.

He consulted with his financial adviser‚ who told him he could commute the entire amount.

But when he went to Old Mutual to draw the full amount‚ he was advised that he was not permitted by law to do so and he could withdraw only one third (R70‚000) and had to buy an annuity with the rest.

A few days later‚ he raised the issue again with his adviser who was adamant that Old Mutual had failed to advise him appropriately in terms of prevailing income tax laws.

Bam’s ruling noted that since March 1‚ 2016‚ the laws relating to the commutation of lump sums changed to allow members of pension and RA funds to take the full fund value where the value is not more than R247‚500.

Forge complained to Old Mutual’s area manager who conceded that the company had made a mistake‚ but said the transaction couldn’t be reversed because SARS was unwilling to assist.

When Forge demanded that Old Mutual fight SARS on his behalf or “take the knock”‚ Old Mutual offered him R10‚000 as compensation for inconvenience.

Forge rejected the offer and Old Mutual tried to shift the blame to him‚ quoting selectively from a tax directive issued by SARS‚ inferring that the onus was on him to ensure that he was aware of the tax implications before issuing an instruction to the fund.

In fact‚ the directive stated that the obligation was on the fund to ensure the member was aware of the tax implications of a withdrawal.

Forge then turned to the ombud for help.

Bam said in her ruling that Old Mutual’s inference that the consumer was the author of his own misfortune could not be further from the truth.

Old Mutual’s conduct made a mockery of the Financial Advisory and Intermediary Services Act (FAIS) and the Treating Customers Fairly principles‚ she said.

Old Mutual admitted it had erroneously misrepresented the law governing the withdrawal of retirement funds‚ yet did not explain the conduct of the employee who gave Forge bad advice.

As for passing the buck to SARS‚ Bam said the FAIS Act was clear that the duty to properly advise rested with the financial services provider.

“There is no reason why Old Mutual could not ask SARS to assist them given that their mistake misled the complainant” and the mistake pertained to a material part of the transaction and was sufficient to render the whole transaction void‚ she said.

She duly ordered Old Mutual to take the steps necessary for the transaction to be reversed‚ to recalculate the tax and to pay Forge what was due to him‚ less permissible deductions.

For more information about the ombud‚ go to www.faisombud.co.za