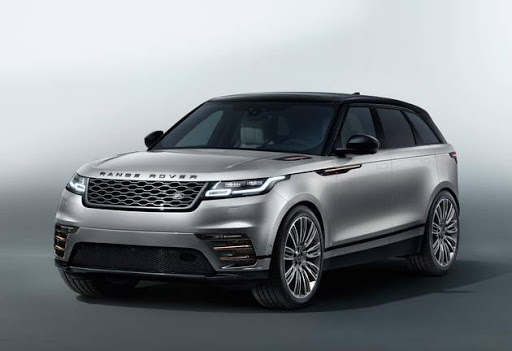 A Johannesburg advocate has become the latest victim of Range Rover hijackings.

Mandla Zulu‚ 48‚ died on Tuesday after being shot by alleged hijackers who had caged his vehicle in as he approached a stop sign in Bryanston.

“He and his wife were coming from seeing his mother from the hospital. They were approaching a stop sign. Two vehicles were following them and when he was about to stop‚ one car blocked him from the front and the other one was on the rear.

“He got out‚ trying to run and they shot at him‚” said Gift Shakoane SC‚ chairperson of the Duma Nokwe Group of Advocates‚ of which Zulu was a member and a deputy chairperson.

Shakoane said the men dragged Zulu back into the car and drove off with him and his wife.

“They dumped them in Lonehill. His wife had to run around and look for help. They got to the hospital‚ but he died shortly after arriving.”

Police spokesperson Captain Mavela Masondo said the police were investigating a case of murder and hijacking.

“Police have launched a manhunt for the suspects and are appealing to anyone who might have information that can assist in the investigation to please contact the nearest police station or call the Crime Stop 08600 10111‚” Masondo said.

Police minister Fikile Mbalula has warned drivers of Range Rovers to watch out for criminals who are targeting their vehicles.

Shakoane said Zulu’s death was a “loss and an irreplaceable one”.

“He was everybody’s person. He was a man of various intellects. He was in business and was also an advocate.

“He was vocal on matters of transformation. He wanted to see everybody become a somebody. He was a great asset and a pillar‚” Shakoane said.

Zulu started out as a prosecutor before joining the Johannesburg bar‚ Shakoane said.

“He served in a number of councils‚” he said.

A memorial service for Zulu will be held on Friday. He will be buried on Saturday.