Medical emergency in space: What to do about a heart attack half way to Mars 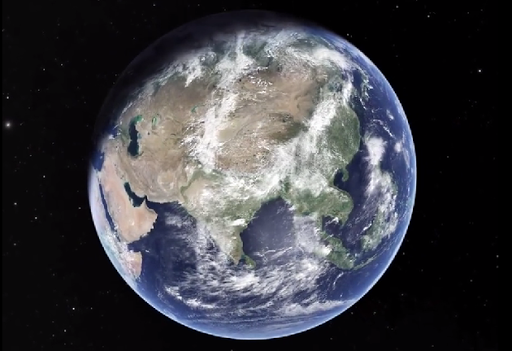 It is not easy to resuscitate someone in space - the patient tends to float away - but one day soon more ordinary people will be travelling beyond the Earth and spaceship crews will need to be trained in micro-gravity CPR.

Anaesthetists from across the world are meeting in Europe for a conference on anaesthesia this week and missions to Mars made it onto the agenda.

Medical procedures such as CPR are difficult to do in space because the lack of gravity prevents people using their body weight as they would on Earth.

Jochen Hinkelbein, of the department of anaesthesiology and intensive care medicine at the University Hospital of Cologne, said: "Because astronauts are selected carefully, are usually young and are intensively observed before and during their training, medical problems are rare in space. However, in the context of future long-term missions, for example to Mars, with durations of several years, the risk for severe medical problems is significantly higher. Therefore, there is also a substantial risk for a cardiac arrest in space requiring CPR."

Ways to give CPR in space include wrapping one's legs around the patient to prevent him or her floating away during resuscitation, and doing a hand-stand.

These methods are being tested in underwater space simulators.

"The space environment disturbs most physiological systems and can precipitate the onset of space-specific illnesses," said Matthieu Komorowski, of Charing Cross Hospital, London.

"In the worst case , non-medical personnel might have to care for an injured or ill crew member. Far from low-Earth orbit, real-time telemedicine will not be available and the crew will need to be self-reliant.

"Duplication of skills will be critical to enhancing crew safety, especially if the doctor on board himself becomes ill, incapacitated or dies. As such, extending basic medical training to most crew members will be extremely important.

"In remote environments, medical and surgical [ procedures] with a low probability of success, that require using vast quantities of consumables, are often not attempted. This means the crew needs to prepare for people dying from illnesses or injuries that will exceed their limited treatment capability."