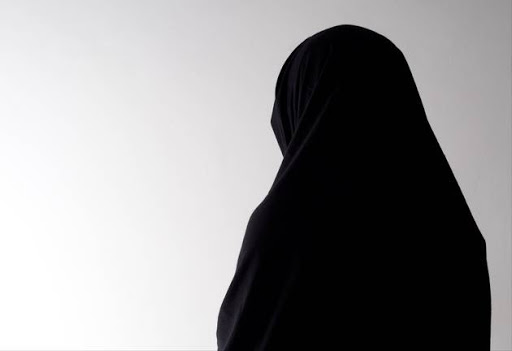 A principal‚ who refused Muslim students the right to wear religious attire during Ramadan‚ will keep his job and no action will be taken against him by authorities. But his decision has been overturned and he will advised on how to handle issues in future.

According to the Western Cape education department‚ the principal is new in the province and did not attend "inclusivity training'' for teachers.

The principal of De Grendel Special Needs School allegedly called a child into his office for violating the school's dress code when he spotted her wearing a hijab.

She said her parents had given her permission to wear the garment.

He then wrote to the parents saying that he had investigated what is acceptable practice during the holy month of Ramadan but could not find proof that wearing a hijab is compulsory. Therefore‚ he said‚ he "cannot permit [the girl] to wear such attire at school''.

“If we allow her to do so‚ we also have the other problem of learners coming with all different requests in regards to attire and religious dress codes‚ that is not in line with our school’s policy. How do we say no to all these requests if we allow another?” the letter continued.

The child's mother brought it to the attention of the Western Cape Department of Education‚ which found that his ruling violates both department and constitutional policy‚ which allows for religious expression.

“We encourage schools to follow national guidelines regarding religious expression. Schools can also take the simple approach of changing guidelines to allow religious items in their dress codes. The problem has been that social transformation is an ongoing issue in this country and schools are still changing decades-old rules‚” department spokesperson Millicent Merton said.

The department has given the child permission to wear the scarf.

“This action was out of ignorance. He should have contacted the department before dispatching such steps. This principal is newly appointed and new to the Western Cape. He will be advised on how to handle issues in the future‚” Merton said.

She also stressed that he was not employed in the Western Cape last year and he did not attend inclusivity training offered to administrators and teachers.