Durban tussles over block of flats 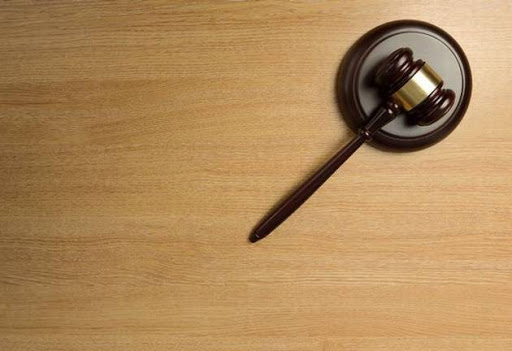 A legal skirmish that could change the face of Durban's skyline looks set to make its way to the Constitutional Court as a group of residents and a property developer go toe to toe.

A nine-storey block of flats in the upmarket Currie Road has pitted developer Serengeti Rise Industries against property owners bordering the development.

In 2015, the Durban High Court ruled that a rezoning certificate was invalid and ordered that the building be demolished.

The judgment was set aside by the Supreme Court of Appeal last week after a successful bid by the developer.

The court ruled that the previous order of the court had "lacked clarity" and was not "just and equitable".

Tayob Aboobaker SC, acting for the residents, said that funding a Constitutional Court challenge was problematic.

"I don't have money to approach the Constitutional Court. It would be a winner, but I am worried about how I would afford the cost order against me if something goes wrong," he said.

"If there is a response from the community and people are prepared to secure the costs, I will proceed to the Constitutional Court," Aboobaker added.

"If we approach the Constitutional Court then they cannot carry on working. If we don't go the building will continue," he said.