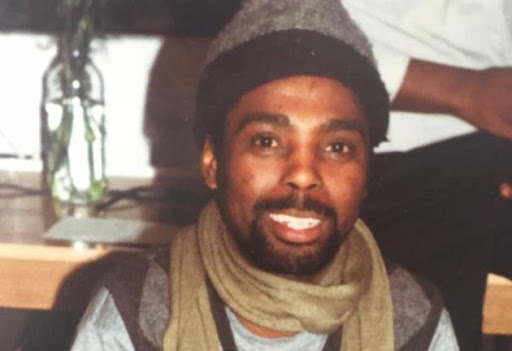 A German woman has a created a Facebook account to search for her late South African father‚ Alpheus Mpikeleli Kubeka‚ who fled into exile during apartheid.
Image: Facebook

A 20-year-old German woman has launched a search for the family of her late South African father‚ Alpheus Mpikeleli Kubeka‚ who fled into exile during apartheid.

Melinda Breitkopf has a created a Facebook account dedicated to her search‚ which has attracted hundreds of South Africans who want to help her.

Breitkopft said her father left South Africa in 1977 and died 15 years ago when she was only five years old‚ leaving behind six children.

Breitkopf is worried that her relatives in South Africa don’t know about her and her siblings as their father died while wishing to return home with them.

As far as her knowledge of her South African family goes‚ her father’s parents were Miriam and Simon.

Breitkopf told TimesLIVE that the help she had received had given her hope.

One person said he knew Kubeka‚ while another insisted that her father was a member of the PAC.

Others said he was a member of Umkhonto weSizwe (MK)‚ the ANC’s military wing‚ and that the family was from Soweto.

Madeleine Fullard‚ head of the National Prosecuting Authority’s Missing Persons Task Team‚ has also reached out to Breitkopf. “I have found a reference to your father in the security police photo album of those who went into exile. It says that he left the country in 1977 and was from Soweto originally. He was born around 1957‚” Fullard said.

Asked what she would do when she finally meets her South African family‚ Breitkopf said: “I would say that I waited so long for the moment to finally meet them and I would tell them the whole story of my dad. But I don't know. It's emotional imagining the meeting.”