'I borrowed my baby to my neighbour‚ now he's missing' 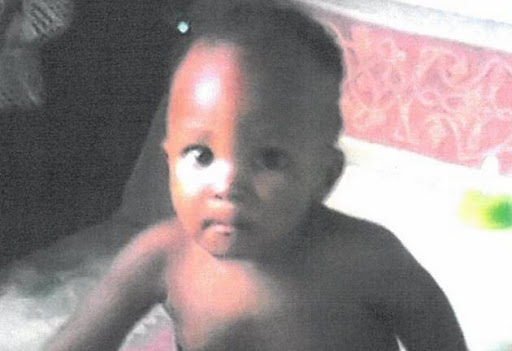 The nights are the worst for Abongile Nojahi‚ who lies awake wondering what has become of her nine-month-old son Olwethu.

The baby has been missing for five days.

“This is so hard. I don’t sleep at night because I just lie awake and worry about where he is‚” she said.

Nojahi had let her 17-year-old neighbour Zanele Mchunu “borrow” her son on Saturday.

“She came to my house and asked if she could borrow my baby and I said that was fine. She said she would come back. I gave her my baby and by the time Sunday came‚ she had never come back‚” she said.

The 25-year-old unemployed mother said that she felt comfortable leaving her child with her friend‚ and did not find the request strange.

“She often looks after him‚ so it was normal to me. I have known her for a year and she is my neighbour‚” she said.

Police spokesperson Captain Nqobile Gwala made an appeal for information on Wednesday.