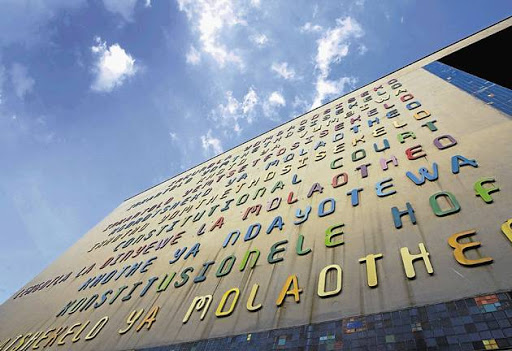 The Legal Resources Centre has welcomed a Constitutional Court judgment which has implications for the conduct of courts in future evictions of occupiers.

The centre represented the Poor Flat Dwellers Association‚ a non profit organisation formed in 2009 to resist the exploitation of flat dwellers‚ as a friend of the court in the case decided on Thursday.

The Constitutional Court held that courts have an obligation to consider all relevant considerations before ordering an eviction‚ in cases where an unlawful occupier has apparently consented to his removal.

The Constitutional Court rescinded a 2013 order made by the high court in Johannesburg evicting 184 occupiers from a block of flats in Berea‚ Johannesburg.

The occupiers had been living in an abandoned building in Berea‚ Johannesburg‚ for periods of three to 25 years.

An eviction application was brought and it was granted on September 10‚ 2013‚ in the high court in Johannesburg. A proposed draft of the court order had been presented to the high court.

It was understood that the terms of the court order had been consented to by the occupiers‚ when‚ in fact‚ only four people appeared in court claiming to represent the community of occupiers. The eviction was granted based on this draft order.

The occupiers appealed this eviction order. The high court and Supreme Court of Appeal both dismissed the appeal and the matter came before the Constitutional Court.

The occupiers argued that the order could not have been granted by consent as the four people were not entitled to represent them.

The Constitutional Court found that‚ in eviction proceedings‚ courts were required to‚ and must take an active role‚ in considering what was just and fair for those being evicted.

“The LRC welcomes this significant decision by the Constitutional Court as it will reduce the vulnerability and uphold the rights of the vast number of individuals facing mass eviction‚ who often form part of our disadvantaged and indigent in society.”