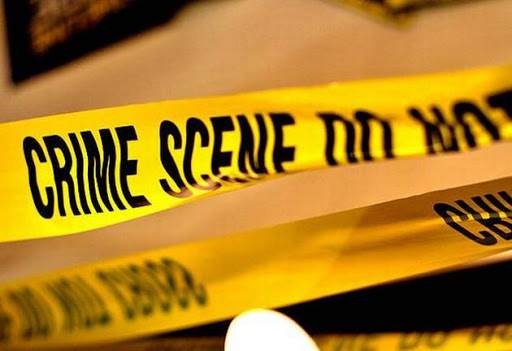 Police in Limpopo have launched a massive manhunt for the killers of a woman whose mutilated body was found in a village outside Thohoyandou on Saturday morning.

Police suspect the crime might have been a ritual killing.

The woman was wearing green leggings and it appears her body was dumped in the bushes outside Maungani Village.

“The motive behind this incident is suspected to be related to a ritual killing however police investigations are continuing‚” police said‚ adding that no arrests had been made yet.