Municipalities hit hard as their irate residents refuse to pay up 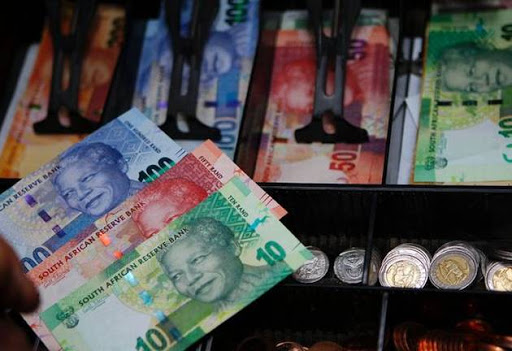 Ratepayers, fuming about incorrect billing, are defaulting on their municipal bills, leaving municipalities with huge debts.

The metros are the worst affected . Municipalities are currently owed R128-billion, R19.7-billion more than in the previous financial year. The country's eight metros are owed R65.7-billion.

The City of Johannesburg, whose residents owe R18.5-billion, has the highest number of defaulters followed by Ekurhuleni, on the East Rand, which is owed R13-billion. The City of Tshwane is owed R8.6-billion and the City of Cape Town is owed R8.1-million.

Rendani Tshivhase, advisor to the member of the Johannesburg mayoral committee responsible for finance Rabelani Dagada, said the billing crisis was a self-inflicted wound.

"It was a mistake for the city to allow customers to become indebted. When customers dispute their bill, and it is not resolved quickly, the debt grows. The main reasons residents do not pay is that they question their bills' accuracy," he said.

Municipal IQ managing director Kevin Allan said: "There are two key issues, one being capacity within municipalities to ensure debt collection is managed properly, with people being billed accurately and bills given to the correct person. The second part is the collection of money, which might not be efficient."

Allan said residents were increasingly refusing to pay for services, partly because they could not afford to.

The SA Local Government Association's executive director for municipal finance, Simphiwe Dzengwa, said billing was not the only problem in collections for municipal services. The value attached to a service also had to be considered.

"If people don't see value [in a service] some might be reluctant to pay."