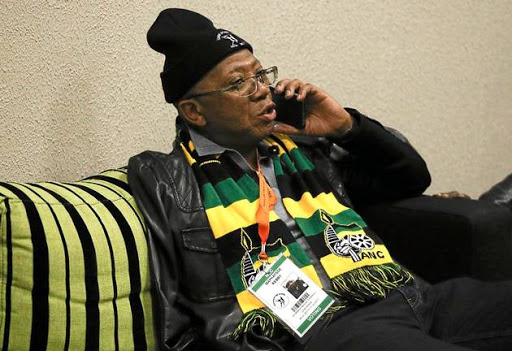 A divided Umkhonto weSizwe Military Veterans Association has thrown its support behind Nkosazana Dlamini-Zuma to take over as president of the ANC in December.

"Branches of the ANC are the ones who are going to decide who becomes president of the ANC. We respect Comrade Cyril Ramaphosa as one of the leaders of the ANC, but our preference has always been Comrade Nkosazana Dlamini-Zuma succeeding [President Jacob Zuma]," association president Kebby Maphatsoe told The Times yesterday on the sidelines of its fifth elective national conference in Ekurhuleni, on the East Rand.

He said the association was confident that the ANC's branches would elect Dlamini-Zuma as ANC president.

The association was hit by divisions when some senior members boycotted Zuma's speech on Friday.

The dissenting members said they were protesting against an "unconstitutional conference".

Zuma's critics within the association wanted the conference to be cancelled. Those who made the calls were led by the MK Veterans National Council. Former South African National Defence Force head Siphiwe Nyanda leads the council.

Last week Nyanda criticised the association's conference as a means to sow further divisions within the ANC and accused some members of not being legitimate members, claiming they were recruited "from the streets".

Zulu said: "The NEC of the ANC concluded that this conference must go ahead. Hence there was a deployment of some NEC members."