Acting national police chief to act against cops getting tenders 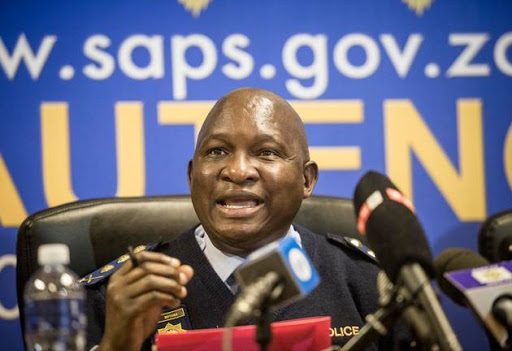 Mothiba was responding to members of parliament’s standing committee on public accounts (Scopa)‚ who on Tuesday heard that 23 active police officers had traded with the SAPS in the financial year that ended in March 2016.

One warrant officer's company‚ Mzu Business Enterprises‚ scored a contract worth R1‚552‚669‚ while another owned by a constable received a tender worth R543‚495. The lowest tender amount of R9‚729 went to Connex Travel which lists former police commissioner Riah Phiyega as a board member.

The auditor-general reported to SCOPA last month the SAPS had the highest number of civil servants doing business with the state among all government departments‚ a practice that has since become illegal after the passage of the enactment of the public service administration act last year.

Under questioning by DA MP David Ross‚ Mothiba said tough action was required against police officers who did business with the police without even declaring such trading.

Mothiba said they would no longer tolerate a situation where such officers merely escaped with a slap on the wrist in the form a disqualification from such tenders.

"Subject to the investigation‚ we have conducted‚ we would really want stronger action. More stronger than that (disqualification)‚” said Mothiba.

ANC MP Nyami Booi said it was clear corruption was a problem within the SAPS.

“There’s corruption inside the police. these things happened under your guard. How are you supposed to convince the public that you are doing a good job?” asked Booi.

The EFF’s Ntombovuyo Mente said the SAPS’ top brass would find it difficult to tackle police officers illegally trading with the SAPS.

“You will find yourself in a situation where you can't do anything to these police officers. Most people on this list are warrant officers who are protected by the unions‚” said Mente.

SCOPA chairman Themba Godi said in a statement after the meeting that the public finance watchdog was shocked to learn that former police minister Nathi Nhleko ignored the Public Service Commission for three consecutive years when it reported police officials implicated in cases of conflicts of interests to him.

“This shows a lack of political commitment in the fight against corruption and disregard for the Public Service Commission as a Chapter 10 institution‚” said Godi.