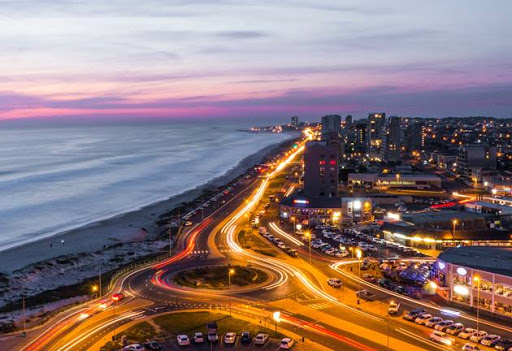 The Cape Chamber of Commerce and Industry has labelled Cape Town commuters who spend hours on congested roads as victims of ''crime and to a large extent corruption''.

In a statement released on Tuesday by president of the chamber Janine Myburgh‚ the plight of thousands of commuters were addressed.

This comes after all hell broke loose at the Cape Town train station on Monday night when Metrorail commuters were stranded for hours. Irate passengers set carriages and infrastructure alight and shops were looted and damaged. Metrorail said the delays were as a result of defective 11kv power feeds.

"It has become clear that the traffic situation worsens when the Metrorail system is in trouble and it is becoming clearer by the day that money which should have been spent on maintenance‚ security and modernisation has been consumed by crime and corruption‚" said Myburgh. Myburgh said the business community were also victims as the unreliable transport resulted in late arrivals and loss of productivity.

"One cannot forgive the torching of trains which is totally unacceptable‚ it only makes the situation worse. One can however understand the anger and frustration of commuters torching the trains is in no way the solution though‚” she added. On Tuesday morning many commuters were forced to use the Golden Arrow buses following Monday night’s protests . The rail operator operates 629 trains in the city each week day‚ and records about eight million passenger journeys per month for all ticket types and all areas.

The cause of faulty power feeds was being investigated and had not been determined by Tuesday afternoon. Eight carriages were destroyed by the protesters and several stores‚ including Vodacom‚ KFC and McDonalds were looted. Metrorail was forced to close platforms 14 to 17 at the station on Tuesday‚ which are used by at least 43 trains on lines going to the Cape Flats and for central trains.

Metrorail spokesperson in the Western Cape Riana Scott said the transport agency had developed an Accelerated Service Improvement Plan to deal with the ongoing train related service problems in Cape Town‚ and that details would be released “soon”. Scott said plans for upgrades to provincial rail systems would also be made public.

“It is a preemptive process leading to modernisation‚ [and] the detail will also be contained in the announcement‚” she said.