'Schools are so violent teachers live in fear' 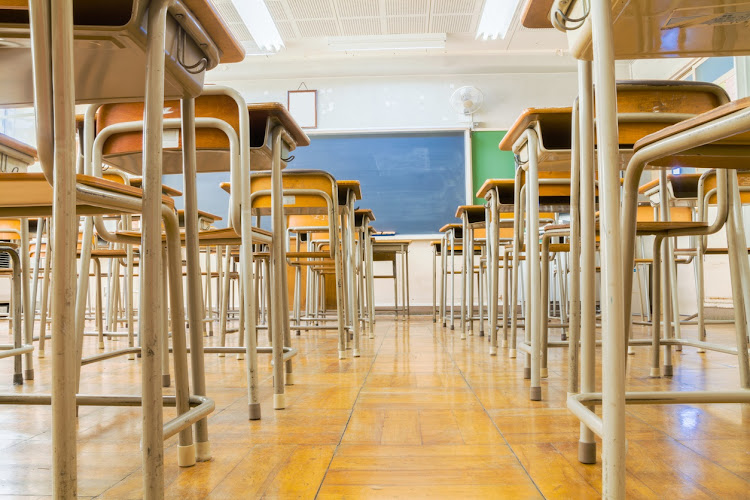 Twenty percent of South Africa's teachers believe that schools are violent places and suspect their students and colleagues are armed.

This is according to a survey conducted by the Human Sciences Research Council with the Department of Education among more than 20000 teachers at 1380 schools across the country.

About 17% of teachers reported fights involving weapons at school and almost 13% of teachers believe gangs operate in their school.

Most reported violence was between pupils or between a pupil and a teacher.

Basil Manuel, the executive director of the National Professional Teachers' Organisation of SA, said yesterday that a principal in Lavender Hill in the Western Cape was recently stabbed by a parent who then returned to the school afterwards "to finish him [the principal] off".

"The principal has left and no one wants to replace him. You must be slightly soft in the head to take the job," he said.

SA Democratic Teachers' Union spokesman Mugwena Maluleke said: "Teachers feel unsafe in our schools. The young ones in particular - violence is why they resign - not only the low salary."

''We are extremely concerned about the violence that takes place in school.

''It's even more worrying when the violence is against teachers whose job is to impart information to learners.

''It becomes difficult when they have to teach while thinking about defending themselves. Some of the learners use weapons and as a Department we can't tolerate it,'' he said.