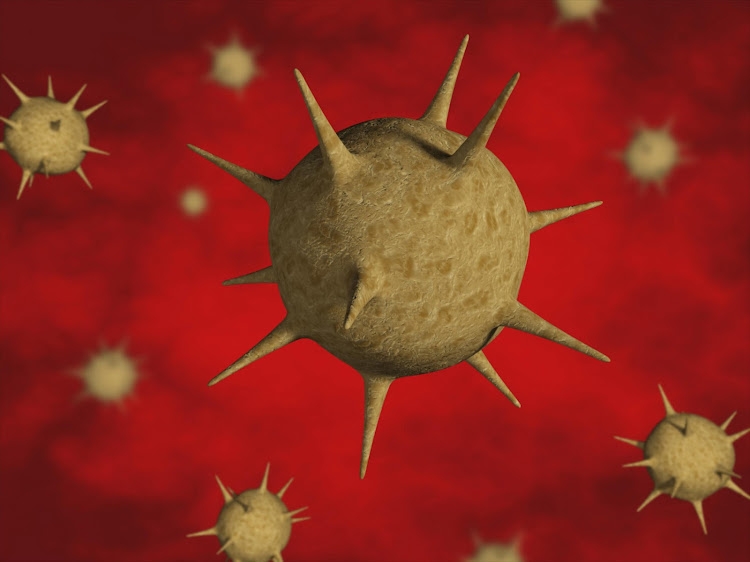 South African National Aids Council (SANAC) deputy chairman Steve Letsike has claimed that billions of rand meant to deal with the HIV/Aids scourge in the country is being channelled to only white-led organisations.

He was briefing the media at the 8th SA Aids Conference in Durban on Thursday in response to a statement issued by five civil society organisations who are threatening to withdraw from SANAC because it has been “reduced to irrelevance".

They have accused SANAC of facing a “crisis of governance and legitimacy” and also criticised the National Strategic Plan (NSP) 2017 - 2022 that deals with HIV and TB and is guided by SANAC‚ saying it “fails to provide the much-needed direction and leadership we require".

But Letsike‚ in the company of other SANAC leaders‚ hit back‚ saying the root cause of allegations of “mismanagement and corruption” against his organisation was about the “power of resources”.

“For 18 years black-led organisations have been kept out of the room in receiving resources. South Africa spends billions [in the HIV/Aids response]. The United States has committed $7-billion [R89.8bn] to SA for the next financial year. The Global Fund has put more than $300-billion. So where is this money going to? You have to answer some of the questions because this money is going to the majority of white-led organisations. These are the same organisations that we have put our hopes into saving the lives but now they are taking full control of resources of people‚” he said.

His sentiments were echoed by People Living With HIV’s Rev Mbulelo Dyasi‚ who called for parliament and the Public Protector to investigate the entire sector in the country.

“We must investigate who is funded and where is that money going to because our people are crying that there are billions of rands funding Aids response in SA but this money is nowhere to be found in our society‚” said Dyasi.

SANAC‚ which is chaired by Deputy President Cyril Ramaphosa‚ also dismissed claims of corruption and maladministration in the organisation.

Letsike challenged anyone with evidence of corruption against him to come forward and “if you can’t bring that evidence stop abusing us".