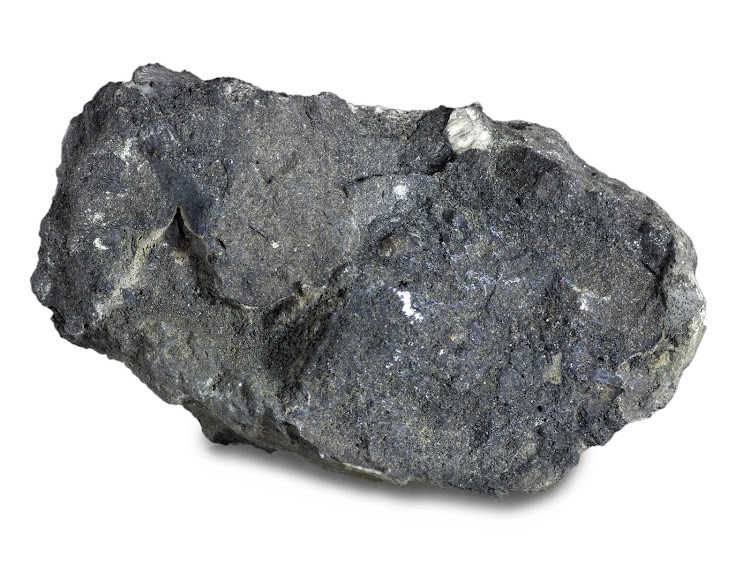 A South African court has found itself having to adjudicate on a dispute between Moroccan companies and the Saharawi Arab Democratic Republic concerning the phosphate mined in the disputed territory.

Last month‚ a vessel named “NM Cherry Blossom” entered the port of Coega on the outskirts of Port Elizabeth on its way to New Zealand.

Aboard the vessel was a cargo of phosphate that had been mined in the Boucraa mine in the northern part of Western Sahara and loaded at the port of El Aauin in the same territory.

The cargo‚ valued at $5m‚ had been sold to a company in New Zealand that manufactures fertiliser.

SADR and its liberation movement‚ the Polisario Front‚ obtained an interim order from the high court in Port Elizabeth on May 1 restraining the removal of the cargo from Coega‚ pending an action to reclaim the phosphate.

The order was to operate pending the return date when the order would be made final.

Because of the novel nature of the claim and the complexities of international legal issues that arose‚ the high court constituted a full bench to hear the matter on the return date.

OCP‚ a Moroccan company which is the largest exporter of phosphate rock‚ and Phosboucraa – OCP’s subsidiary company which mines phosphate from its Boucraa mine – opposed the application.

The SADR and the PF claimed the phosphate was part of the resources of Western Sahara and belonged to its people. They therefore wanted the cargo to be under the jurisdiction of the court until the final determination of their right of ownership of the cargo.

OCP and Phosboucraa‚ on the other hand‚ stated that Phosboucraa was entitled to mine the phosphate and to sell it. Its rights to do both were derived from the law of Morocco. It also claimed to have mined and sold the phosphate in accordance with international law.

They also claimed that in terms of the Foreign State Immunity Act 87 of 1981‚ the court in South Africa was prevented from deciding the matter because the laws of a sovereign state‚ Morocco‚ were implicated.

The court dismissed the defence raised by the Moroccan companies‚ and said Morocco was not a party to the proceedings.

“It is accordingly not bound by any finding or judgment to be made in relation to the issues between the parties‚” Acting Deputy Judge President Selby Mbenenge said in a judgment on Thursday.

He said Morocco had no proprietary interest in the matter which the SADR and the PF sought to prosecute by way of its claim of the phosphate.

The court said it was mindful of the complexity of the issues raised in this matter and that the resolution of the international disputes in relation to the territory of Western Sahara were matters that concerned the international community at the highest level.

“Nevertheless‚ this court is faced not with the broader political question but with the rather more prosaic question as to the regulation of its procedure to enable litigating parties access to a judicial forum in which they can resolve a legal dispute.”