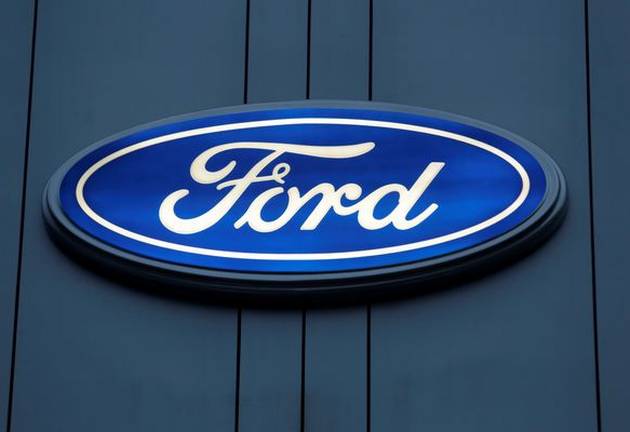 Ford South Africa has announced another fire-risk related recall - this time on its entry-level Figo and Ikon models.

Owners of 15‚600 petrol-engined Figos and Ikons‚ built in India between August 2004 and March 2012 and sold in South Africa‚ received emails from the carmaker on Wednesday asking them to “immediately” contact a Ford dealership to replace their vehicle’s power steering high pressure hose.

Globally‚ 16 of the affected vehicles had caught fire‚ a Ford spokesman said‚ but none of them in South Africa “that we are aware of”.

Some Ford Kuga owners are receiving recall letters from the company through the SA Post Office - but after their vehicles have already caught fire.
News
4 years ago

Asked about the Figo which caught fire outside Nelspruit Mediclinic in mid-January‚ footage of which was widely circulated on social media‚ he said Ford did not know whether or not that incident was directly related to this recall. Diesel models are not affected by the recall.

In the email to affected car owners‚ Ford says there will be no charge for the replacement hose and labour costs‚ but warns that while the process should take less than a day‚ but due to “service scheduling requirements”‚ it could take longer. They are then “respectfully reminded” that Ford relies on its dealerships to provide customers with courtesy cars‚ but “this cannot be guaranteed”.

Coincidentally‚ next month Ford will invite the 4‚556 Kuga owners whose vehicles are part of the safety recall announced in January to return their cars to dealerships for Phase 2 of the recall‚ for the installation of a sensor to alert the driver when the coolant level drops. The Kuga owners will be given latest-model Kugas to drive‚ but each dealership will only have one or two of those vehicles available‚ so the SUV recall process will no doubt add to the demand for courtesy cars at Ford dealerships countrywide in the coming weeks.

Ford has faced a backlash in recent months after nearly 50 of their Kuga SUVs reportedly caught fire. Investigations revealed that the fires were caused by overheating‚ which led to engine cylinder heads cracking and oil leaking.