More than half of SA's youth are offline at home 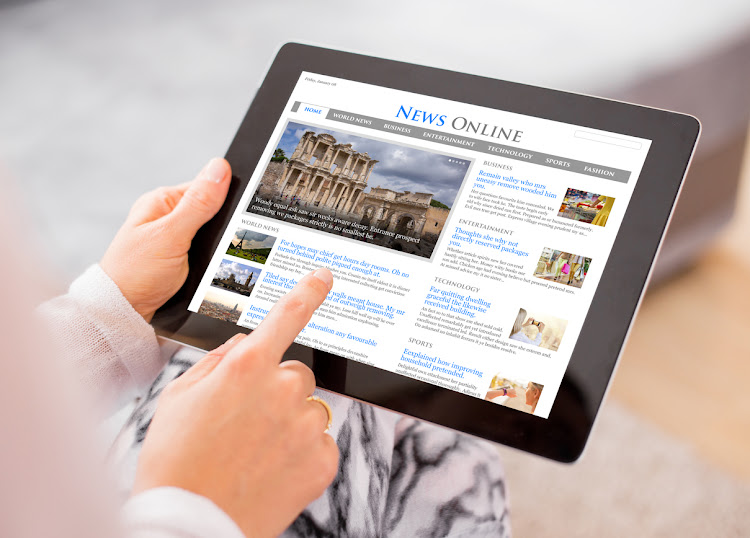 If you’re a young South African reading this story online at home‚ you’re one of the lucky few who have that luxury.

A whopping 63% of youths in South Africa do not have internet access at home‚ according to the University of Cape Town’s newly launched Youth Explorer portal. This is reinforcing the lines that separate opportunity from the cycles of poverty.

Gugulethu resident and job seeker Bathandwa Tshabalala said: “If you can’t look for a job online at home‚ you have to go somewhere else to use the internet‚ if you even know how to use it. Or you must go from business to business looking for a job‚ not even knowing where vacancies exist.

“If you don’t have a job‚ how do you get money for transport to go out looking? You get stuck. I do have it at home but we only got it a year ago and the difference is big.”

Not all provinces are in the same boat‚ however.

Gauteng is the only province where those with access are in the majority - 48% of youth lack internet at home. In the Eastern Cape lack of access is dire at 76%.

Many other provinces struggling are the same ones where job opportunities themselves are scarce:

According to Soraya Mohideen‚ head of the skills and job readiness programme at the Cape Innovation and Technology Initiative‚ another major disadvantage of not having internet access at home is being cut off from online training.

“Even when young people are attending our training in Khayelitsha or Woodstock‚ they cannot get home and practise what they have learnt.”

She said young people “need physical access to the internet to advance themselves and this lack of access should not be the case.”

She added: “It shuts them off from the market‚ it means they can’t network online‚ and they are isolated from social media. Corporates and others have a role to play to remedy the situation.”

Crystle Martin‚ a researcher at the University of California‚ found that many low-income families access the internet through their phones.

However‚ this poses many problems: too many have to share one device and get limited time‚ thus posing a barrier to learning.

She found that 35% of young people who have access on mobile phones look for information on their personal interests‚ but this goes up to 52% when they have an actual computer in front of them.