South Africans beat Bell Pottinger at its own Twitter game 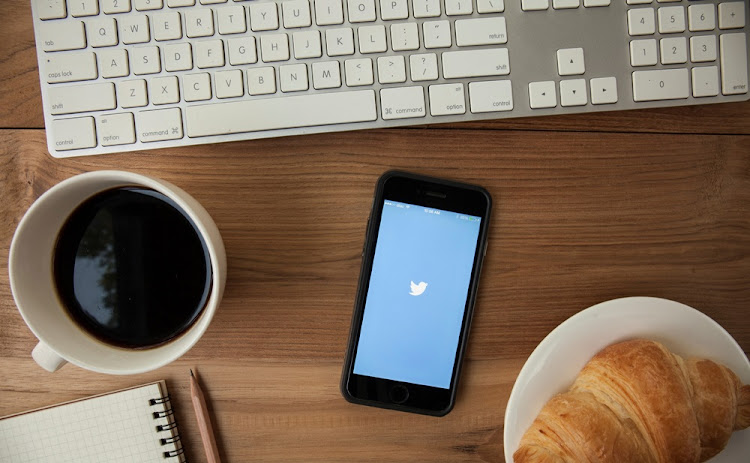 Every time in the past two months that Bell Pottinger tweeted about a UK event or issue‚ South Africans responded.
Image: iStock

Bell Pottinger describes itself as one of the largest and "leading" full service PR companies in the United Kingdom. Now anyone who wants to follow the agency on Twitter and see their tweets needs permission.

The PR company‚ which created a campaign for the Guptas to divert attention from the family and its dealings with South African politicians to "white monopoly capital"‚ have been stalked on Twitter by angry South Africans.

Every time in the past two months that Bell Pottinger tweeted about a UK event or issue‚ South Africans responded.

When it tweeted a photo of an event it held in London‚ South Africans mocked its all white attendees‚ saying it looked very "white monopoly capital". One also tweeted a question to Bell Pottinger‚ asking where the Guptas were.

Previous tweets by angry South Africans to the PR company include :

@ekogaia: “What are foreigners who destabilise a nation called? Mercenaries?”

Now the account is locked; Bell Pottinger can choose who follows it and responds to its tweets.

In response to the locked account‚ South Africans suggested holding a party. On Friday @buliTM asked: “Anyone organising a party for @BellPottinger for having secured their account?”

@devilsadvokaat3 tweeted: Why did you have to make your account private? We just wanted to talk. Maybe it is time for @BellPottinger to hire their own PR company????

The company was revealed to be have worked for the CIA and Pentagon in Iraq to create fake videos in a campaign against Al Qaeda.