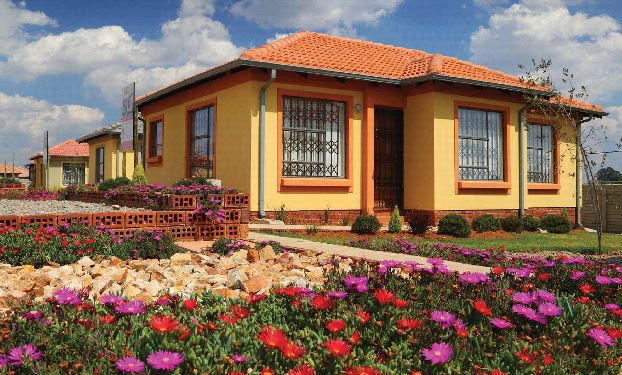 South Africans are playing real-estate checkers as property confidence in some of the country's upmarket suburbs fluctuates.

Those with money to invest‚ are not only casting their eyes to the popular Western Cape but also snapping up top-end properties on KwaZulu-Natal’s north coast‚ according to a well-known property group.

“A quick glance at the data confirms the finds of StatsSA with more than 15% of homeowners once residing in Limpopo‚ Mpumalanga and North West moving to Gauteng. This could be indicative of people who are looking for better job opportunities and career growth in a bigger metro such as Gauteng‚” Lightstone Property found.

Lightstone found that the largest migration is toward Gauteng and Western Cape.

But a Business Times report this weekend showed that political uncertainty had affected the high-end house market in Johannesburg.

In particular‚ the upmarket area of Westcliff‚ has been hit by the downturn.

It reported that fewer homes in the sought-after neighbourhood have sold in recent years‚ with only one property valued at more than R20-million sold this year.

“The Western Cape is a popular destination for those looking to purchase holiday homes or enjoy a more laid-back way of life‚ which could be a big driver of migration to the province.”

“Regardless of reasoning for moving from one place to another‚ the fact that relocation within South Africa looks to be happening on a regular basis - contributing in large part to property supply and demand across provinces - is good news for the property market on the whole‚” said Lightstone Property.

When it comes to high-end property‚ Pam Golding Properties has noted a shift from the Western Cape to KwaZulu-Natal for Joburg residents with cash to splash.

Neil De Beer‚ area manager for Ballito on the north coast said some 60 to 70% of buyers in the up-market Zimbali are from Gauteng‚ “semi-grating to the coast”.

Secure estate living‚ easy access to the King Shaka International airport for commuters and the close proximity to the beach‚ are the main drawcards for upcountry buyers‚ say the experts.

Sandra Gordon‚ senior research analyst for Pam Golding Properties‚ said: "While the ongoing semi-gration of South Africans from the interior to the coastal provinces has been a critical factor behind the out-performance of the Western Cape housing market in recent years‚ it appears that soaring Cape house prices‚ combined with worsening congestion in the Mother City‚ is prompting many home buyers to consider other coastal destinations – particularly the north coast of KwaZulu-Natal.” - TimesLIVE