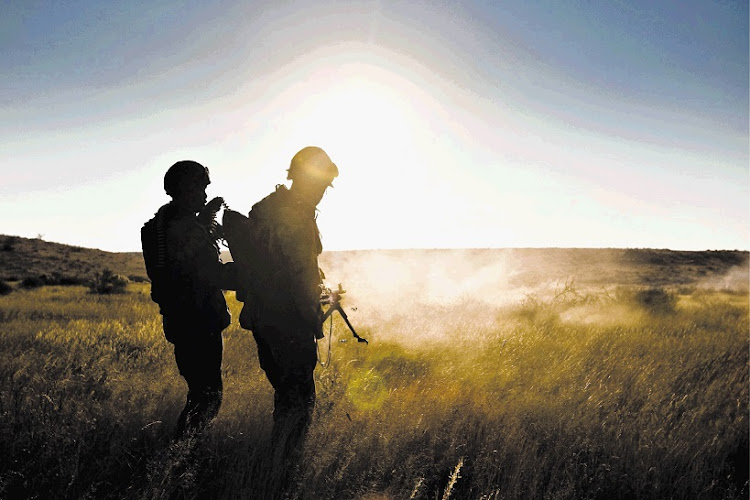 The commission recently recommended salary upgrades for soldiers with at least 15 years of service‚ even though their rank would remain the same.

The recommendation was meant to resolve unhappiness over the fact that soldiers' salaries are linked to their rank. SANDU said it had been campaigning to do away with this kind of salary scale.

SANDU said the commission's proposal did little to help soldiers and had been done without consulting the union.

"The DFSC can neither offer a cogent explanation as to how it arrived at the 15 year criteria nor how it arrived at what would constitute affordability in making the recommendation. The DFSC can also not explain why SANDU‚ and thus thousands of SANDF members directly affected in this matter‚ have been ignored. Clearly the recommendation as well as the process by which it was arrived at‚ is arbitrary‚ unilateral‚ unlawfully discriminatory and unfair."

SANDU said it would keep a close eye on the commission's recommendation of a new pay dispensation‚ to be rolled out over the next two years.

It will consider legal action‚ should the commission neglect to consult SANDU in the process and will not hesitate to do the same should the defence minister fail to implement previous court orders to consult SANDU on salaries and conditions of services and establish the Military Arbitration Board‚ where pay and service disputes are meant to be ruled on.