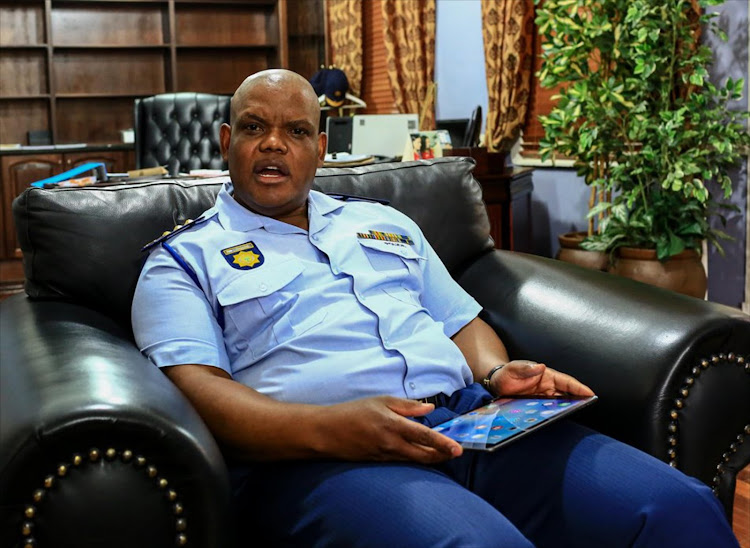 The Police and Prisons Civil Rights Union (Popcru) and four of its members were on Friday ordered by the High Court in Pretoria to pay Lieutenant-General Khomotso Phahlane R350‚000 for defamation.

Phahlane had wanted half a million rand in damages.

Popcru has also been ordered to retract the defamatory accusations and to make a public apology in leading newspapers before August 1‚ including in The Times.

The case relates to defamatory statements alleging corruption within the forensic services under Phahlane’s leadership dating back to 2012.

Popcru made these allegations in a media statement on September 12‚ 2012.

Phahlane was removed from the post of acting national police commissioner a month ago when his contract expired on June 1.

He faces allegations of corruption by the Independent Police Investigative Directorate (Ipid) and so has not returned to his post as forensic services divisional commissioner.

Phahlane testified at the trial which was held in the high court in March.

He denied that all the statements relating to him were true and said they were defamatory.

One of the allegations in the statement was that Phahlane presented false statistics to Parliament on the work of the laboratory.

Phahlane testified that the allegation was false because it related to information that was not yet captured and analysed.

Phahlane testified that he understood the complaint to mean he was a liar‚ deceitful and a manipulator who misled Parliament.

Ramolobe and Malatje testified they had nothing to do with the drafting of the statement. They also denied they were whistleblowers who made these allegations.

Ramalepe testified he held meetings with Matsemela and reported to him about the activities of the members of the police who reported to Phahlane. Ramalepe conceded that he was a whistleblower.

In his judgment‚ passed on Friday‚ Judge Ramarumo Monama said the media statement used emotive words to communicate. He said the words “conceal”‚ “manipulate” and “fraudulent” were not words of endearment.

He said the statement undermined the status‚ good name and reputation of Phahlane.

“The defamation is‚ if I were to put it‚ on the highest scale‚” Monama said.

Monama said the defence by Ramolobe and Malatje - that they were not mentioned by name as whistleblowers - must fail.

“They were very active members of (Popcru). They collectively communicated with (Matsemela) as part of the branch of (Popcru).