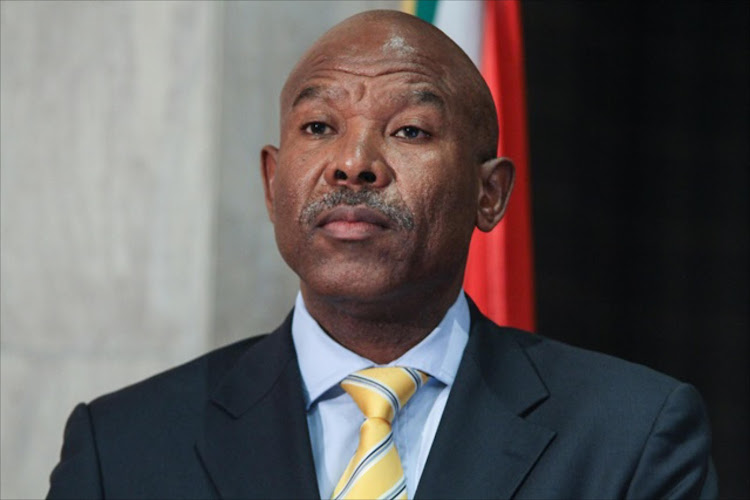 Reserve Bank Governor Lesetja Kganyago defended its independence on Monday in the face of a recommendation by the country's main anti-graft watchdog agency that the central bank's mandate should be changed.

Public Protector Busisiwe Mkhwebane set off a political row this month when she called for an overhaul of the bank's mandate - to focus on growth rather than inflation and the currency - rattling investors and hitting the rand hard.

The central bank has since filed a court challenge to quash the recommendation. On Friday, Finance Minister Malusi Gigaba echoed criticism of the recommendation by parliament and the ruling party, accusing the agency of overstepping the mark.

Roll over: banks square up to Busi

Public protector Busi Mkhwebane may choose not to oppose the Reserve Bank's and Absa's applications to set aside her remedial action for the central ...
Business Times
5 years ago

"It is then for South Africans to say yes, we respect this institution, and when the institution is under attack, they should be able to say: hands off our Reserve Bank."

South Africa is immersed in political rows over President Jacob Zuma's leadership, with the 75-year-old facing calls to resign over various scandals. Zuma denies any wrongdoing.

The credit rating of Africa's most industrialised country has been downgraded to "junk" by two of the three biggest rating agencies, the economy has slipped into recession and the unemployment rate is close to 28 percent, a 14-year high.

The row over the central bank's mandate has raised fears of further economic turmoil.

In an editorial in the Sunday Times newspaper, Kganyago said South Africa risked slipping into a long and painful economic recession if the central bank was forced to abandon its policy of reducing inflation and protecting the currency.