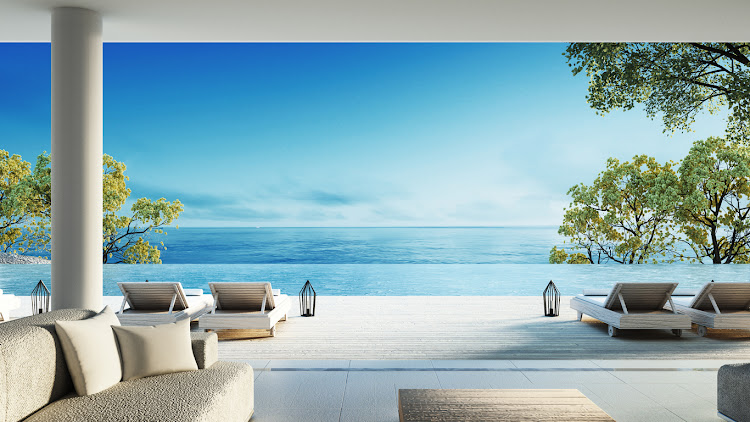 Client says he was pressured to sign a contract he never had a chance to read after he was made to believe it was a once-off opportunity.
Image: Gallo Images/iStock

Swindled holiday-makers have taken turns telling the National Consumer Commission's Timeshare Inquiry how they were bullied to sign perpetual contracts, paying holiday clubs thousands of rands for a share of holidays that never materialised.

Timeshare client Ebrahim Mayet told the first day of the hearings in Pretoria yesterday that he paid more than R50000 in holiday timeshares to two holiday clubs but all he got was a "fancy pen" and six holiday vouchers which proved impossible to redeem.

Timeshare is explained as a joint ownership of a holiday home, with subscribers gettting exclusive use of the property for a week depending on the points they have accumulated.

A subscriber pays a yearly membership fee and buys points which can be swapped for time at resorts, but Mayet said this was nothing but a scam. The Lenasia businessman first received a call from the travel clubs that told him he had won holidays but had to attend a presentation to redeem his prize.

At the presentations, said Mayet, he was told he could go to any holiday destinations listed on the brochure. He added that he was then pressured to sign a contract he never had a chance to read after he was made to believe it was a once-off opportunity.

In 2013, more than a year after paying deposits of R16000 and R7000 respectively as well as monthly payments of about R2000 to each of the two holiday clubs, he decided to redeem the points he had accumulated.

"I was told the holiday home was not available. I was then given several holiday vouchers to Thailand but to redeem them I needed to sit for three more presentations," Mayet said. "I realised that the points get you nothing. It is a scam. That is the bottom line.''

The 57-year-old tried to cancel the contract but was told it was perpetual and that his children would inherit it when he dies. "They wanted R23000 cancellation fee but I told them to go to hell."

Mayet said he ultimately stopped paying and was then threatened with blacklisting, but he told the two holiday clubs he couldn't care less.

Consumer commissioner Ebrahim Mohamed said they have in the past two decades received thousands of complaints, particularly relating to the points system, perpetual contracts, unreasonable property levies and unavailability of accommodation that was not governed by the Consumer Protection Act.

Mohamed said the commission has tried hard to help the consumers but the complaints never stopped. "It is this kind of behaviour by the vacation ownership industry that has prompted us to resort to a public inquiry to comprehensively deal with all consumer issues to find a permanent solution."