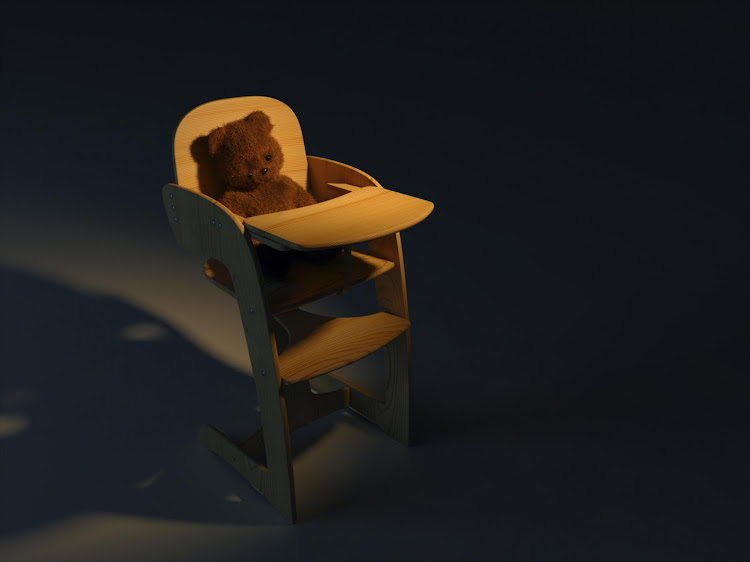 KwaZulu-Natal police are on the hunt for a fugitive sex predator who stands accused of raping six children in the same street in Verulam.

Police spokesman Lieutenant-Colonel Thulani Zwane confirmed that a criminal complaint had been registered on Tuesday.

Zwane said the victims were aged between five and six. Some were allegedly raped repeatedly over several years.

A source close to the family of an alleged victim said after one child revealed she had been raped, other victims came forward.

"What the children said is that this man would offer them sweets to get them inside his room and he would rape them at knifepoint.

"They said once he was done he would threaten the children with death if they said anything," he said.

"This area is at the lower end of the economic spectrum and one of the big problems is that the adults go to work and there is very little minding for children in the afternoon and in school holidays. Even less when children are too young to attend school. Given the limited care, it is not uncommon for an offender to prey on children," she said.