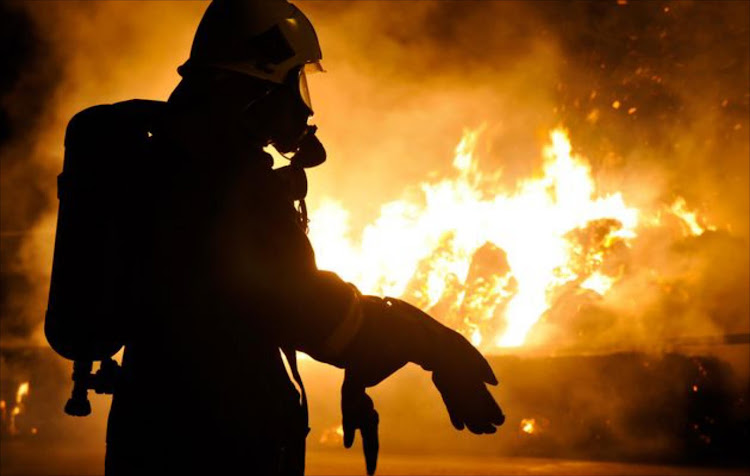 Firefighters discovered a man’s body in a room after dousing a house fire that left five other people with burn injuries in Rustenburg‚ North West.

The man was declared dead on the scene on Wednesday night.

ER24 spokesman Russel Meiring said paramedics arrived at the house in Hamilton Road just after 10pm as firefighters had extinguished the blaze.

“When firefighters later walked through the home‚ they found the body of a man lying inside one of the rooms. Unfortunately‚ the man had already succumbed to his multiple injuries. Nothing could be done for him and they declared him dead‚” he said.

Paramedics treated five other patients. One man and a woman sustained burn wounds over most of their bodies and were in a critical condition. Three other people had moderate burn wounds.

“One critically injured patient was later airlifted by a medical helicopter to a private hospital in Johannesburg while the four others were transported to nearby hospitals.

“The cause of the fire is unknown but all relevant services were on scene to begin their investigations‚” said Meiring.