Supermarkets 'should be forced to help small farmers, spazas' 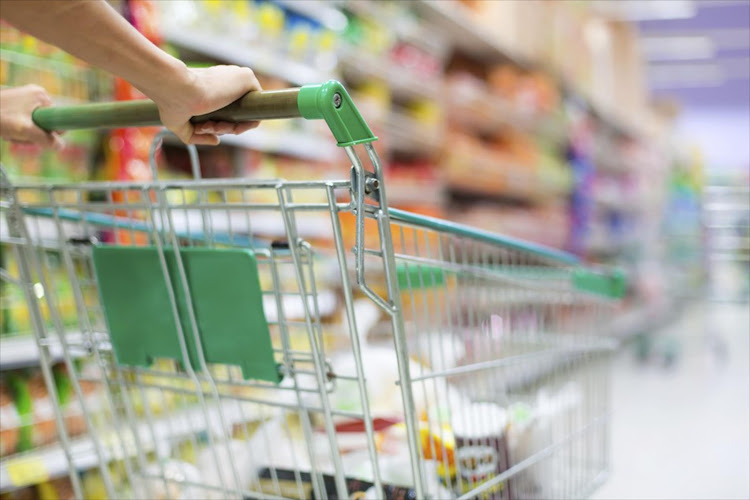 Five national supermarket chains collectively account for between 80% and 90% of the food retail market in South Africa.
Image: Thinkstock

The big-name supermarkets should be compelled to stock products produced by "smallholders" and new shopping mall developments should be made to allocate 25% of floor space to local township businesses, it has been suggested to the Competition Commission.

The submission, to the commission's Grocery Retail Sector Market Inquiry, was made jointly by the Sustainable Livelihoods Foundation (SLF), the DST-NRF Centre of Excellence in Food Security and the Institute for Poverty, Land and Agrarian Studies (PLAAS) at the University of the Western Cape.

Inquiry hearings, conducted in recent months in the Western Cape, Pretoria and Johannesburg, and wrapping up in Durban today, have probed the impact of the national supermarket chains' entry into townships, peri-urban areas, rural areas and the informal economy and the extent to which long-term exclusive lease agreements, regulations and by-laws have affected grocery retail sector competition.

"Township grocers are pushed out by large corporates who, through shopping malls and large chain businesses, create localised grocery retailing monopolies in townships."

And the government's outsourcing of Sassa grant distribution to big retailers in townships helped those retailers maintain their stronghold by "capture", he said.

Five national supermarket chains collectively account for between 80% and 90% of the food retail market in South Africa, according to the commission: Shoprite, Pick n Pay, SPAR, Woolworths and Fruit & Veg City.

The formal market was a "particularly hostile" environment for smallholder farmers, as supermarket practices favoured large producers who could guarantee volumes and quality and had the capital for labelling, standards compliance, refrigeration and transport, Petersen said. "These standards disadvantage smaller producers and suppliers and hinder their ability to compete."

The submission suggested various ways government could level the grocery retail playing field, including compelling future shopping mall developments "to incorporate at least 25% space for local township businesses" and compelling the supermarkets to carry a proportion of stock produced by "smallholders".

Retailers get a clubbing

"Our spend on SMMEs has quadrupled in recent years, and our business is very effective in identifying, nurturing and building small suppliers, including black-women-owned businesses," he said.

North expressed concern about proposals to relax the rules on refrigeration, labelling and licensing for some producers.

"Regulations designed to safeguard food safety and product integrity were hard won over many years and serve a very important purpose in protecting the public."

As for the Sassa grant issue, he said: "We enable social grants to be paid from our stores as a public service.

"If we and other retailers did not do so, it is doubtful whether the social grant infrastructure in its current form would continue to function effectively.

"We, therefore, welcome any proposal to spread this responsibility among more retailers, large and small."

Both the Shoprite group and SPAR supermarkets said they would prefer not to comment while the inquiry was under way.

But a well-placed source in the supermarket industry was very forthcoming - on condition of anonymity.

"The suggestion that retailers should be dictated to about what they stock on their shelves is absurd," he said.

"And it's certainly not in the consumers' best interests."

Competition among food retailers is hotting up, with the big operators trying to grab market share from one another. "These are some of the toughest ...
Business Times
4 years ago

Economist Dawie Roodt said there was no doubt that some of the compliance introduced by government served to protect the big players from competition and questioned whether all of it was entirely necessary.

If government "got out of the way" with its stringent licence and permit requirements there would be more competition in the market, he said.

In June Economic Freedom Fighters leader Julius Malema suggested that township spaza shop owners should either be given shares or space in township malls.

"When I was younger, there were many black-owned spaza shops in the townships, but the township shopping malls are putting them out of business," he told the annual conference of the SA Property Owners Association.

"They must be given shares in these township malls and every mall should have rent-free space set aside for spaza shops," he added.