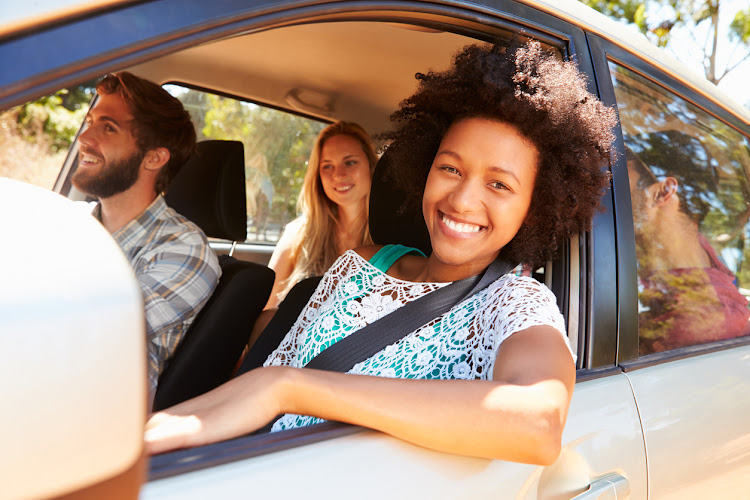 Are you driving alone to work every day? You are the problem.

A new study co-authored by Massachusetts Institute of Technology economists show that carpooling laws can reduce traffic by 87% and is a “simple‚ low-cost solution” for highly congested cities.

The study showed that in Jakarta‚ Indonesia‚ traffic delays increased by 46% in the morning rush hour and 87% in the afternoon rush hour after the city's “three-in-one” policy was scrapped in 2016.

Since 1992 Jakarta had had a policy that required three passengers in each vehicle during rush hours but it recently received public criticism from motorists because people charged drivers a small fee to get into their cars. Cape Town has the worst traffic in South Africa. This year's TomTom Traffic Index ranked it as the world's 48th most congested city.

Mayoral committee member for transport Brett Herron blames motorists who drive alone as a major reason for the congestion.

“I often hear motorists who drive alone in their cars complaining about bumper-to-bumper traffic. It is ironic because those among us who are travelling in single occupancy cars are the very cause of the problem that we are complaining about‚” said Herron.

The Western Cape Department of Transport already encourages carpooling to reduce carbon emissions and congestion. However legislation is not on the cards.

“Because carpooling is not strictly for gain‚ it also does not require an operating licence‚ but rather an agreement between individuals to share a vehicle. So‚ it seems the bottom line is you should be specially insured if you intend using your vehicle for carpooling purposes‚” said the department's spokesperson‚ Byron La Hoe.

“Neither national‚ nor provincial legislation requires any form of permits or operating licences for carpooling and it is encouraged that people either use public transport or carpool in order to reduce the number of vehicles on our already-congested roads‚" said La Hoe.

Herron said that organising incentives like carpooling is a collective responsibility and should especially be considered by people who live further from the city centre.

“It may take some effort to arrange in the beginning‚ but once the pattern is established it could easily become a habit. The more residents buy into this idea‚ the fewer single occupancy cars we will have on the roads. What is more‚ it will save commuters a lot of money for fuel and it will save our environment because we will have less air pollution‚” said Herron.

But the MIT study found that laws are necessary to make such an incentive work.

“The result seems of interest to urban planners and policymakers‚ especially because of the low-cost nature of implementing high-occupancy vehicle policies... All a city really needs‚ after all‚ are some signs‚ some paint for markings‚ and some enforcement of the policy.”