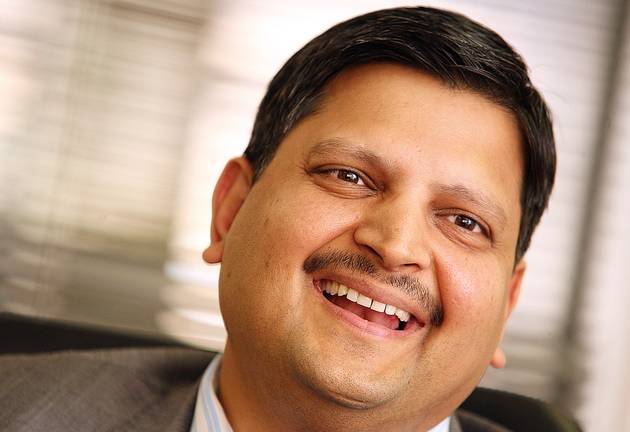 Home Affairs Minister Hlengiwe Mkhize has told Parliament that members of the Gupta family have submitted proof that they have renounced their Indian citizenship.

Ramaphosa hits out at Bell Pottinger

Mkhize disclosed this to the national legislature in a written reply to a question by EFF MP Hlengiwe Hlophe‚ who wanted to know if she had received "any legal proof or information" to indicate whether the family had renounced their Indian citizenship.

India does not allow for dual citizenship.

In a one-sentence answer‚ Mkhize said they had indeed received proof that some members of the Gupta family had renounced their Indian citizenship.

"Yes‚ they have submitted renunciation letters which they had received from the Indian embassy in South Africa‚" she wrote.

The Gupta family sparked controversy last month when it emerged that their application for naturalisation‚ originally declined by government officials in 2015‚ had been approved by then home affairs minister Malusi Gigaba shortly after his appointment that year.

There had been some questions about whether Ajay Gupta had renounced his Indian citizenship and in fact qualified to be a South African citizen, and it has since emerged that he chose to keep the citizenship of his country of birth.

Mkhize said in response to another parliamentary question by COPE's Deidre Carter that the rationale to waiver the residential requirements for the family had been based on "exceptional circumstances under category of business investments in the Republic of South Africa".

In another related response to questions from the DA's David Maynier‚ Mkhize said that several other families and individuals had received similar approvals since 2014‚ under then ministers Naledi Pandor and Gigaba.

The applicants were from countries including Zimbabwe‚ Nigeria‚ India and the US.

Gigaba and Mkhize angered MPs when they snubbed meetings of the home affairs portfolio committee, citing prior engagements.

The meetings had been called to probe the granting of naturalised citizenship to the Gutpas.