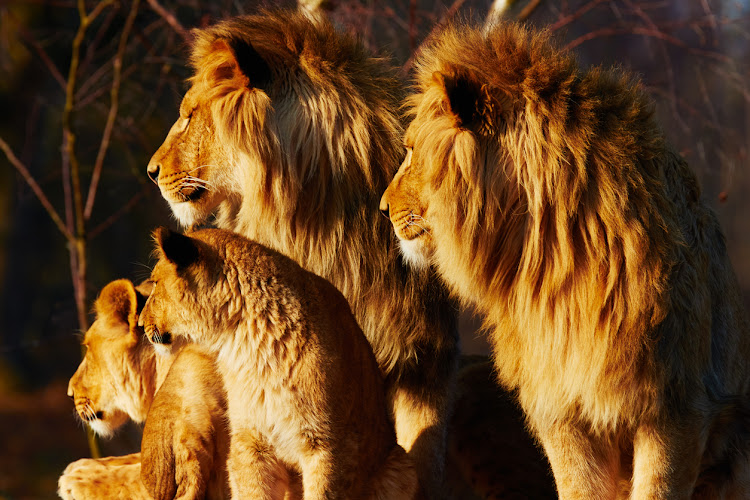 The industrial action will hamper the search of the four missing lions.
Image: iStock

The Health & Other Services Personnel Trade Union of South Africa (Hospersa) is gearing up for a national strike at SA National Parks (SANParks).

The industrial action could hamper the search for lions that went missing from the Kruger National Park earlier this week‚ Hospersa said.

After a wage talks deadlock‚ Hospersa is awaiting a strike certificate.

Hospersa said it had rejected a 6% wage increase and was demanding 9%.

"The planned industrial action could not have come at a worse time for SANParks' tourism haven‚ the Kruger National Park. The park is still searching for the four lions reported missing two days ago‚" the union said in a statement.

"The industrial action will hamper the search as close to 3‚000 workers will down tools in coming days‚ with most of them working in the Kruger National Park.

These workers include field rangers‚ field guides and petrol attendants who form part of the critical functions for visitors' experience. The receptionists as well as hut attendants and security guards will also down tools."