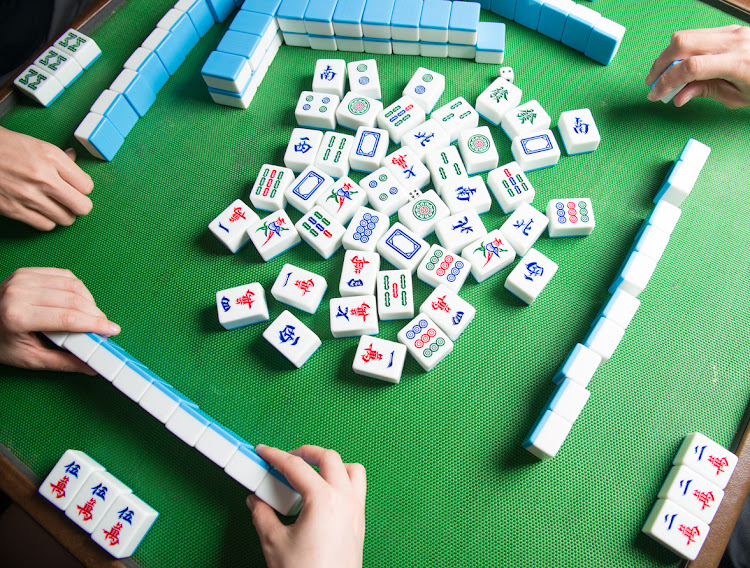 The evening started off with a group of friends playing a game of Mahjong at the weekend. Then cops arrived. Hours later they were in custody for the possession of abalone and shark fins valued at R5.5-million according to police.

Fourteen men and women of Chinese descent appeared in the Cape Town Magistrate’s Court on Monday but their lawyer‚ Leon van der Merwe‚ claimed they only had 80 pieces of abalone in the house and that the shark fins were in fact ''fish belly''.

He said the suspects are friends and neighbours who got together at a home in Milnerton to play the card game.

One of the accused told TimeLIVE that after the police had raided the place his ''very expensive watch'' and large quantities of cash had disappeared.

The group refused to say what the abalone was for.

“Shark fins are the rhino horns of the sea”‚ said Smith. “They are going to exactly the same market (as rhino horns)‚ also for absolutely no purpose. They offer no nutritional value.

“There has been a massive decline of apex predator populations. Unfortunately‚ the predators of the sea receive far less coverage than rhinos‚ purely because they are no one ever sees them. Out of sight‚ out of mind‚” said Smith.

The DA in the Western Cape praised police for the arrests in connection with what they call an “abalone and shark fin smuggling syndicate”.

The men and women were released on bail of R500 each.