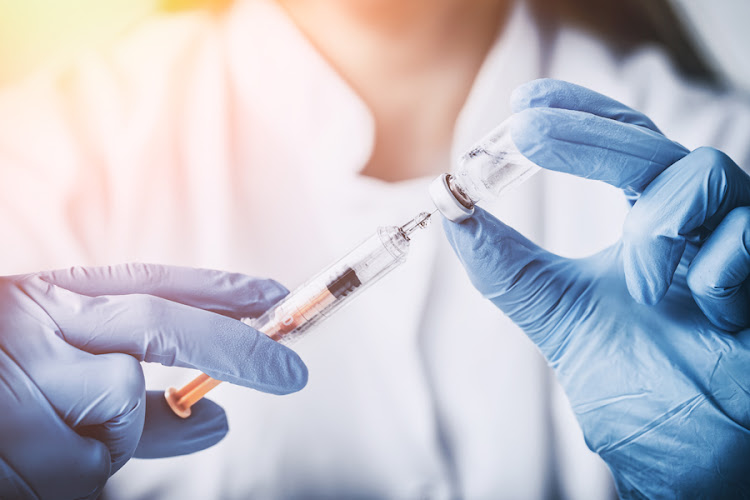 When Dr Amanda Neethling received a call from her 17-year-old son, Neels, saying he had a headache and sore throat, she was not too worried.

But when his school called later to say he was in "a very bad way and had a fever of 40°C", she rushed to the school in Stellenbosch, Western Cape.

The next evening Neels was admitted to hospital after he and five school friends were diagnosed with measles in one of the biggest outbreaks in the past five years.

Melinda Suchard, a doctor at the National Institute for Communicable Diseases, said: "This year we have had measles outbreaks affecting 29 people in the Western Cape from January to March and 45 in Gauteng from May to June."

More outbreaks in the North West, Eastern Cape, Mpumalanga and Limpopo prompted the Department of Health to accelerate its mass immunisation campaign. About 450,000 people in the Western Cape alone were immunised.

Yogan Pillay, deputy director-general in the department, said it was hoped 4.5 million children would be immunised in the campaign.

A survey last year by Stats SA showed only 61% of two-year-olds had received all their basic vaccinations and 53% all their age-appropriate vaccinations. Between the ages of two and three the figure dropped, which Suchard said was more likely due to parents forgetting to take their children for vaccinations than choosing not to vaccinate.

Colin Almeleh, director at early childhood development programme Ilifa Labantwana, said the antivaccination trend "started in 1998 with the publication of a scientific article linking the measles, mumps and rubella vaccine to autism".

The claims were "later found to be completely false".

Neethling said parents who decided not to vaccinate were making a big mistake because children who had been vaccinated did not get these diseases and, if they did, they recovered quickly.